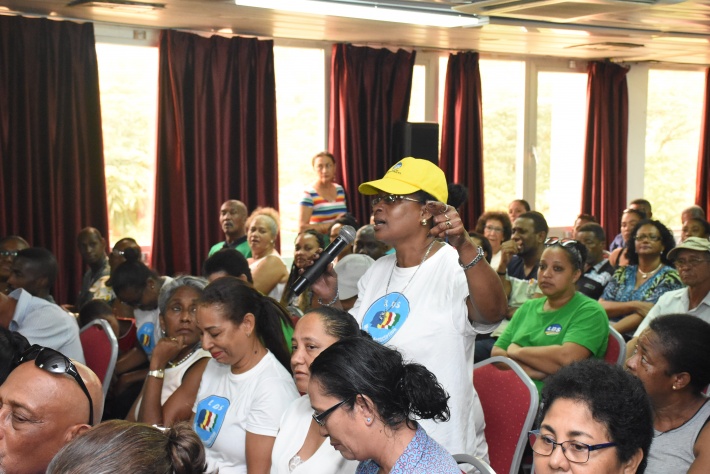 Seychelles’ main opposition party, Linyon Demokratik Seselwa (LDS), has set its sight on winning the 2020 presidential election and to further strengthen the country’s democracy – working on the gains it has made so far since having won a majority in the National Assembly.

Any member of the opposition party can now throw their names in the hat to contest as the party’s candidate for the 2020 election, seeing that the party has formally started its nomination process.

Party leader Roger Mancienne officially presented the process by which LDS will select the party’s candidate for the upcoming election during a meeting held on Saturday with party activists and members of the press.

Mr Mancienne explained that persons seeking to be nominated should do so in writing to the executive council of LDS, through the party leader, and would-be candidates should submit their letter before nominations close on August 31.

The letter requesting nomination should contain the nomination request, personal details of the applicant, statement of qualifications and experiences which justifies their candidacy and ability to serve as the president of Seychelles, as well as a statement of their vision for LDS and the government.

Additionally, applicants are also required to disclose any matter which may impact on their candidature such as potential conflicts of interest.

Hopeful applicants would further need 20 signatures from party members in support of their nomination.

The party’s executive council expects to consider and vet the applications on September 5 and, if there is only one request for nomination, the request will be submitted for endorsement by party members at the Party Convention set for September 15 at the ICCS.

However if there are more than one requests, the candidates will have to address the convention to present their case, and on October 20 a special meeting will be held at the NSC Hall where members are to vote for a final candidate.

Voting will be conducted through a secret ballot.

“It is necessary to understand that we are putting in place this process not only for this upcoming election, but we also want this process to become the standard the party adopts for other future elections,” Mr Mancienne noted.

He further added that the process is based on democratic principles since the nomination process is open to any members.

“I cannot ascertain how many nominations we will receive; it’s quite possible that we will have a single nomination or else two or three,” Mr Mancienne highlighted.

Aside from political experiences and individual qualifications, the party will also heavily stress on the candidate’s leadership stamina and experience as well as the person’s character.

“We need someone who can lead the party […] if someone does not hold the respect of the country and of the party, then we will not be able to accept that person as a candidate.”

The council expects to provide each of the nominees with equal resources and support during the period when they will be lobbying and campaigning internally for support.

Wavel Ramkalawan, leader of the opposition in the National Assembly, is the only party member so far to have expressed his intention to run as LDS’ presidential candidate in 2020.

United Seychelles (US), LDS’ main rival in the 2020 election, also revealed its nomination process for the selection of its presidential candidate on June 28.

Danny Faure, the current president of Seychelles, is the only person to have come forward as a nominee for US. 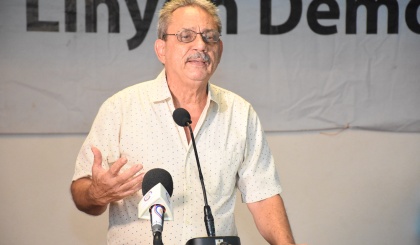 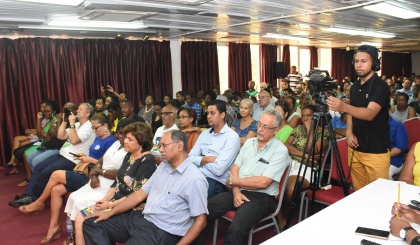