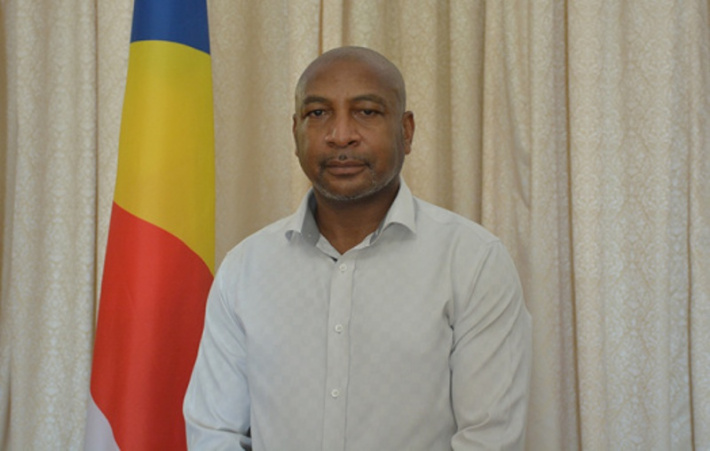 President Wavel Ramkalawan has announced the appointment of Roy Clarisse as the new principal secretary for fisheries.

He replaces Jude Talma who has resigned from the post.

Mr Clarisse holds a Bachelor’s Degree in Computer Science & Artificial Intelligence, from the University of Sussex in the United Kingdom.

He began his professional career in the Management and Information Systems Division in 1990 as a Computer analyst/programmer. In 1997, he was recruited to work for the Indian Ocean Tuna Commission as Systems Manager.

In 2000, he joined the Seychelles Fishing Authority as ICT manager. In 2007 he served as manager of the Fisheries Management Division. He was promoted to the post of deputy chief executive of the SFA in 2009. Between June and November 2016 he served as the Ag CEO of the Authority. Since November 2016 he has been serving as the special advisor for Fisheries.