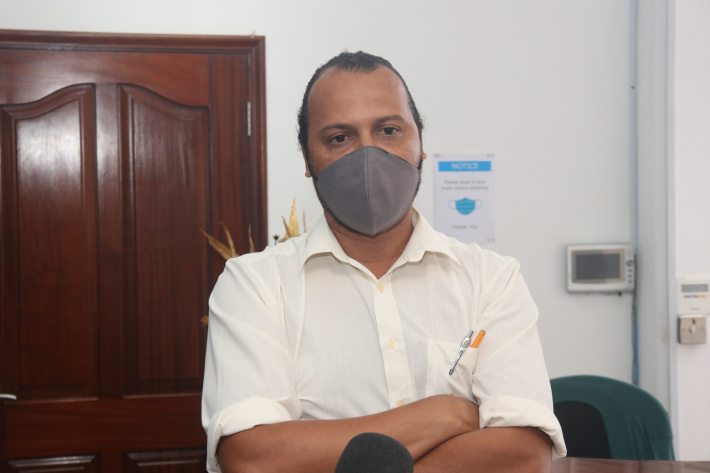 As from Monday September 27, farmers will be able to sell their tomatoes to other islands, Randy Stravens, principal biosecurity officer, announced yesterday.

This is after careful analysis of the situation where the National Bio-security and the department of Agriculture have collected less tuta absoluta on the farms in the south and south-west Mahé, as well as on Praslin and La Digue.

“Since we found out about the Tuta absoluta, our team has been working assiduously with the farmers. We have been on the field and also brought in new products to help the farmers. We monitored the situation and traps were placed in order to collect the insects as scientific evidence. When we started, the Tuta absoluta population was quite high. Many farmers put in lots of efforts and today we are seeing the situation under control. The situation now is we are catching five insects per day compared to 20 a few months ago. This is a good sign and we are continuing with our follow-ups and analysis. If we work together with the farmers and other institutions we can eliminate this type of insects,” explained Mr Stravens.

“Currently it is the tomato season and we are bound to see a few of these insects. But overall, its infestation has reduced considerably. When we started to tackle this issue, we had to put in place a security rescue plan. We wanted to do something well organised according to the severity of the damages caused by these insects. Together with the farmers we implemented the plan and every week we collect the information in order to present a report to the department of Agriculture. With our report we also proposed several solutions and we will work also with the buyers and do a thorough media campaign to educate the buyers and sellers of the tomatoes.”

Mr Stravens made it clear that in order to be able to sell the tomatoes, each farm will be rated. “The farmer should not have more than 5 insects per day and according to the catch they will be rated. Our control measures will be ongoing. We count on the farmers to take their responsibility and we will work together to solve this issue. We have also identified bio-products instead of harsh pesticide. We send all these information to the farmers by SMS and they can also buy these chemicals on their own,” reassured Mr Stravens.

To recall, at the end of July this year, the National Bio-security Agency imposed a restriction of movement on tomatoes around the different islands, especially from Praslin, until further notice, while farmers were being advised to constantly spray their crops with insecticide and to burn affected ones on the spot to avoid the spread of the pest.

Photos of the insects by Ravi Moustache 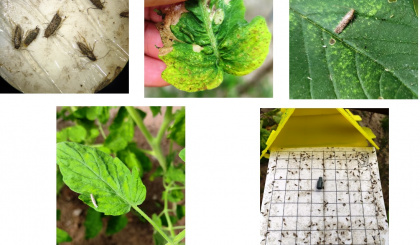