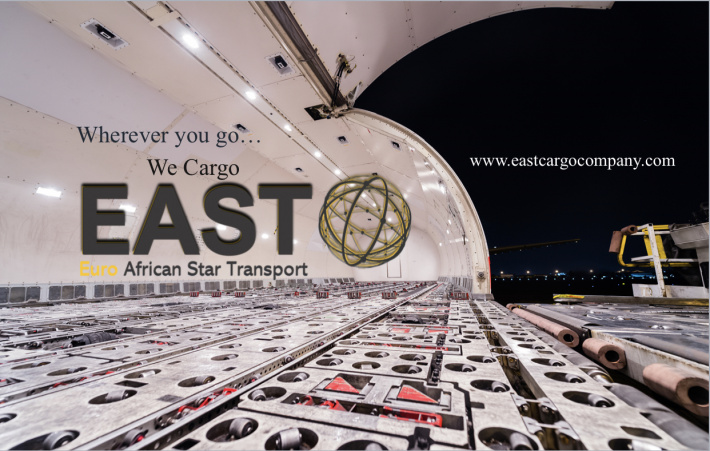 EAST cargo, the Turkish Airlines cargo agent in Seychelles, set a new record last Tuesday, June 1, when it managed to load 23,008 kilogrammes of fish onto TK0749 outbound to various destinations in the United States and Europe via Istanbul.

The cargo load, which was the highest ever lifted out of the Seychelles on a passenger/cargo flight, was ratified by Air Seychelles cargo headquarters, at its airport base.

According to Dr Carol Nalletamby, President and CEO of EAST Cargo, this historic achievement was achieved through a collaborated effort from the Seychelles fisheries, the Air Seychelles and EAST cargo teams.

She noted that by working together, the next target is to surpass this achievement to put Seychelles among the big players in fish exports worldwide.

She also noted that all this was achieved despite the Covid-19 pandemic challenges that the country was facing and the uncertainties brought around as a result and that these unpredictable times serve as an example of the new and creative ways in which the Seychellois people should work together to forge ahead.

It is to be noted that the highest ever cargo load lifted out of the Seychelles was 27000 kilogrammes which was carried by a dedicated cargo aircraft. This goes to show the dedication and effort that culminated in a passenger aircraft carrying almost similar loads.

Turkish Airlines operates the Airbus A330-200 twice weekly to the Seychelles.