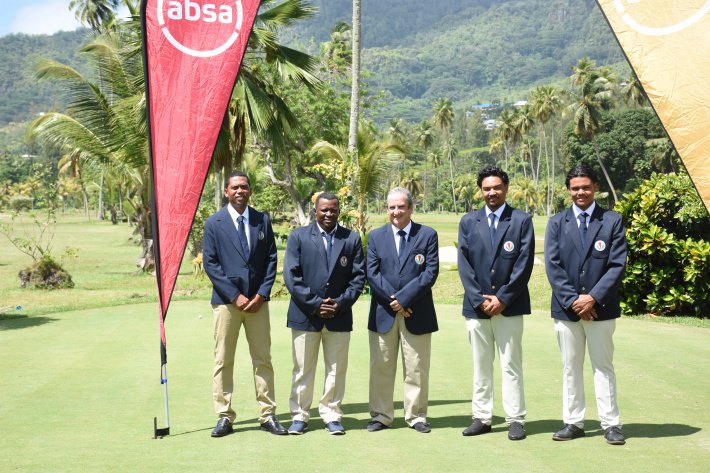 A team of four local golfers are presently in Hurghada, Egypt where they are taking part at the Africa Amateur Golf Team Championship 2022 from September 27 to October 1.

The local team are made up of Jerry Jean-Baptiste, Dominic Bastienne, Axel Andrade and Adrian Andrade.

The team are being led by Seychelles Golf Federation (SGF) chairman Michael Lavigne who will attend the biennale meeting of the African golf congress.

Other than Seychelles, the tournament will see the participation of South Africa, Uganda, Tanzania, Zambia, Morocco, Ghana, Tunisia, Egypt, Zimbabwe, Namibia, and Malawi among others

The Africa Amateur Golf Team Championship event remains one of the most prestigious golf competitions in Africa.

It is held bi-annually and is played using the Eisenhower format and is a 72-hole stroke play played over three days. Each country is represented by a team of four players.

The team score is obtained by adding the best three of the four gross scores. The trophy is awarded to the team with the lowest aggregate score.

The 2022 championship will see the countries will battle it out once again in a 72-hole stroke play format with the best three scores counting towards the team total in each round at the El Gouna golf course in Hurghada, Egypt.

The course, designed jointly by Gene Bates and Fred Couples, measures 6,269m off the championship tees and offers stunning panoramic views of the Red Sea mountains and turquoise waterways. The layout meanders through strategically placed bunkers, lagoons and desert flora. 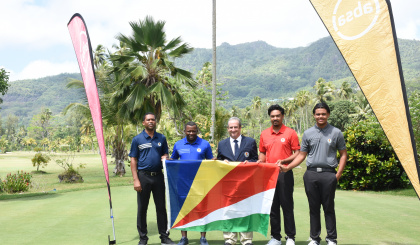