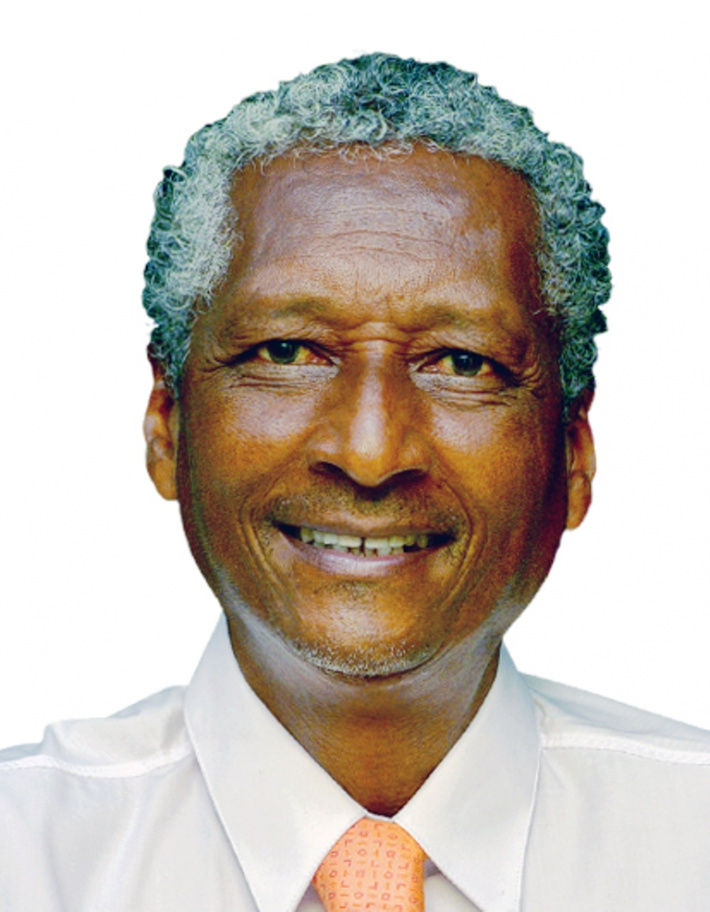 One Seychelles has announced the appointment of Yvon Esther as the new interim president and temporary secretary general of the political party.

This follows the resignation of Peter Sinon from the two posts.

In an extended executive committee meeting held on June 30, 2022, Mr Sinon stated that the reasons for tendering his resignation are personal.

He nevertheless assured his colleagues that he remains a member and avid supporter of the noble principles of the party’s Constitution and manifesto in which he contributed actively to formulate.

At the heart of the aforementioned documents is the uncompromising commitment to place the Seychellois at the centre of the country’s sustainable development and all decisions that affect their livelihoods.

Mr Sinon has congratulated Mr Esther on his new appointment and thanked all members of the executive committee and all supporters of One Seychelles.

Press release from One Seychelles

Leader of the opposition in the National Assembly pays courtesy call on President Uhuru Kenyatta |20.07.2022