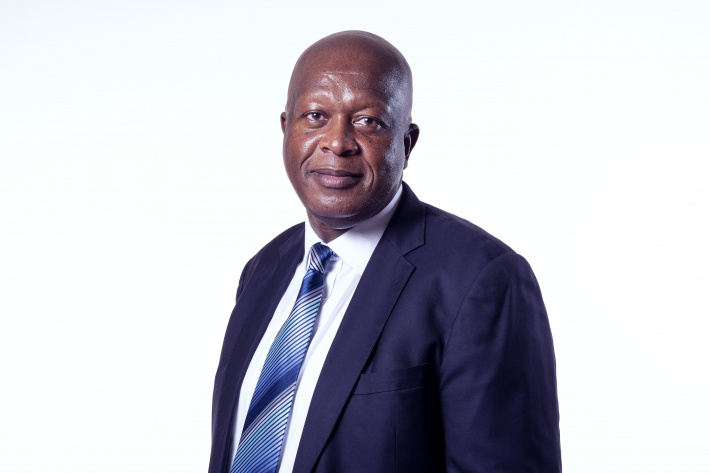 The Absa Group Limited Board has announced the appointment of Sello Moloko as independent non-executive director and chairman-designate with effect from December 1, 2021.

Sello will take over from Wendy Lucas-Bull who will step down on March 31, 2022, which marks the end of the nine-year period during which Wendy would have served as an independent director and as chairman of the Absa Group Board. Absa advised of the chairman’s impending retirement in October 2020.

“We are delighted to welcome Sello to the Absa Board. He brings extensive experience as a leader in the financial services industry, with a proven track record as an executive, entrepreneur and a board member at companies across several industries,” said Wendy.

Sello has a career spanning close to 30 years in the financial services industry. He is a former CEO of Old Mutual Asset Managers. Thereafter, he founded Thesele Group, an investment holding company where he is the executive chairman.

He has served as chairman on the boards of Alexander Forbes Group Holdings Limited, Sibanye-Stillwater Limited and General Reinsurance Africa Limited (a Berkshire Hathaway company), among others. He is also a trustee of the Nelson Mandela Foundation.

“I am honoured by the opportunity to join Absa. As one of the largest banks on the continent, Absa can support the economic growth of our continent in a significant way,” said Sello. “I have been inspired by the way in which Absa has evolved into a strong, standalone African bank that is recognisable across the continent. I commend the Board and executive team for this accomplishment and I look forward to being part of the company’s future journey,” he added.

Soweto-born Sello obtained a BSc with Honours in mathematics and a Post Graduate Certificate in Education (PGCE) from the University of Leicester in the UK. He has completed various business courses, including the Advanced Management Programme from the Wharton Business School.

Sello is also committed to community development initiatives in Soweto and Cape Town.