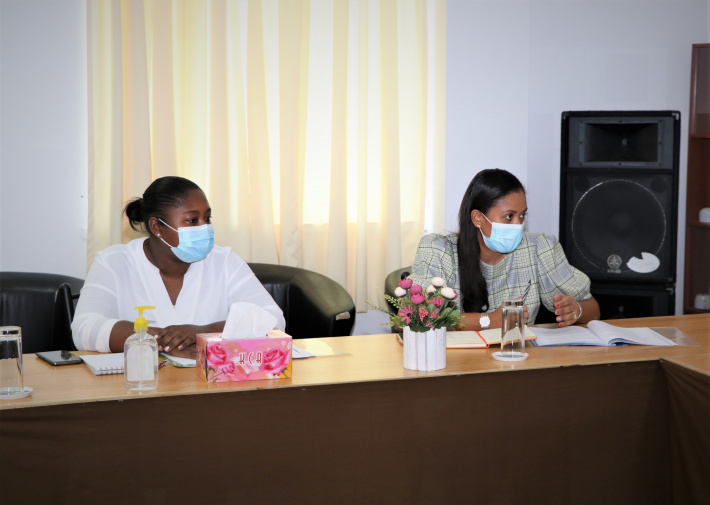 The two documents were recently submitted to the Assembly under Article 64 (4) of the Constitution for Ratification.

Mrs Francis was accompanied to the meeting by Diana Charlot from the International Cooperation & Communication section of the tourism department while the IAC was led by its chairperson Hon. Waven William with other members namely its vice-chairperson Hon. Wavel Woodcock as well as Hon. Philip Monthy, Hon. Wallace Cosgrow, Hon. Egbert Aglae and Hon. Philip Arissol also in attendance.

Mrs Francis and Ms Charlot explained that the Convention converts the Global Code of Ethics for Tourism (GCET), the UNWTO’s main policy document, from a voluntary instrument to a convention which obliges signatory States to implement its principles in a bid to make the global tourism sector fairer, more ethical and more transparent.

In addition, the IAC and the STB officials discussed certain sections of the Protocol that touches on sustainable development, cultural tourism and dispute settlement as well as certain clarifications on numerous articles concerning the right to tourism and small businesses and their place within the tourism industry.

It was highlighted that the aims of the Convention and the Optional Protocol are to promote a sustainable, responsible, accessible and fair global tourism industry.

As a result of the meeting and discussions that took place, the IAC made further propositions on the need to improve cultural tourism in Seychelles by involving districts and increasing the promotion of the hiking trails of Seychelles to open the country to new markets/travelers.

In addition, the two parties also highlighted the need for the department of Tourism to put emphasis for all actors in the tourism industry to understand the importance of adding value to the current products and services that is reflected in the prices visitors are being charged and that in turn the visitors will be satisfied with their experience.

The IAC will be drafting a report that will be presented to the House when the Convention will be brought forward for ratification. 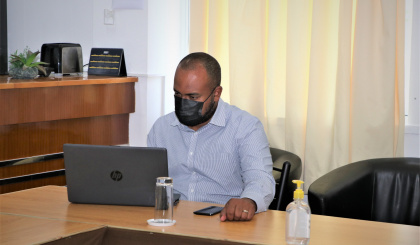 Members of the IAC 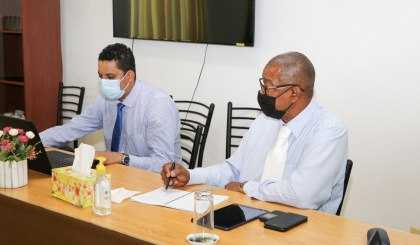 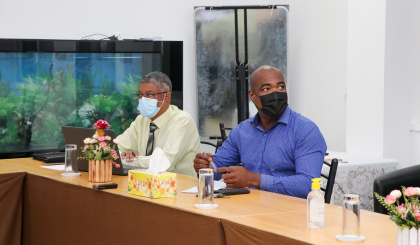 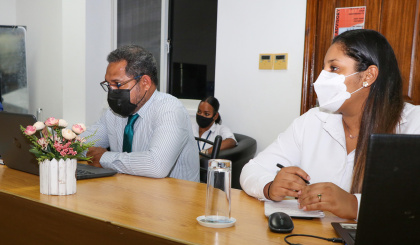