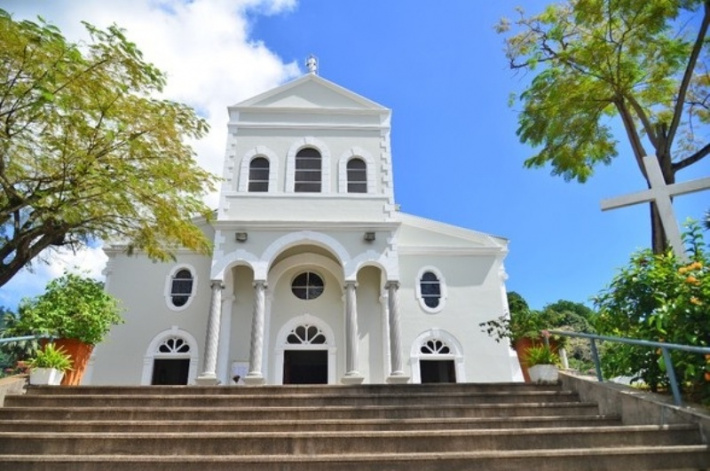 Cathedral of the Immaculate Conception

Last week, the U.S. Department of State published the 2020 International Religious Freedom Report. The report describes the status of religious freedom in every country. It covers government policies violating religious beliefs and practices of groups, religious denominations and individuals, and U.S. policies to promote religious freedom around the world. The U.S. Department of State submits the report in accordance with the International Religious Freedom Act of 1998.

What does the report say about Seychelles? The report contains five pages on Seychelles. It starts with how the constitution prohibits discrimination on any grounds as well as laws establishing any religion. It provides for freedom of religion, including the right of individuals to change, manifest, and propagate their religion.

“Although the constitution prohibits compulsory religious education, some non-Catholic students in public schools providing Catholic instruction did not have access to alternative activities during those classes. The government regularly consulted with the Seychelles Interfaith Council (Sifco), an interfaith group composed of Christian, Muslim, Hindu, Baha’i, and other religious groups present in the country, on issues directly affecting religious groups, such as a possible amendment to the Registration Act that would impose new criteria for registering heads of religious groups and establish mechanisms to detect financial fraud and terrorism financing through religious groups. Sifco met with newly elected President Wavel Ramkalawan and called for greater consultation of religious organisations in the lawmaking process. The new President called on religious leaders to help rehabilitate moral values and morality in the country. Sifco organised at least three religious services prior to and after the elections for the candidates and the general public. Sifco also organised a conference on the Truth, Reconciliation, and National Unity Commission (TRNUC), an independent, non-partisan government body investigating alleged human rights abuses related to the 1977 government takeover and subsequent presidency of France Albert Rene, to communicate various religious groups’ perspectives on forgiveness and to reinforce the commission’s national unity objective.

“There were no reports of significant societal actions affecting religious freedom.”

According to the 2010 census conducted by the National Bureau of Statistics, approximately 76 percent of the population is Roman Catholic. Other religious groups include Anglicans (6 percent), Hindus (2.4 percent), and Muslims (1.6 percent). Smaller religious groups include Baha’is, Brahma Kumaris, and Christian groups, including Baptists, Seventh-day Adventists, Assemblies of God, the Pentecostal Church, Nazarites, and Jehovah’s Witnesses. For sure ten years later, there may be a change in this figure.

The report also talks about the legal framework under which the religions operate. “The law requires registration for all religious groups as either corporations or associations. To apply through the Registrar of Associations, a group must submit its name, location, rules, and list of assets; the name, occupation, and addresses of officers and at least seven members; and the resolution appointing its officers. A minimum of seven members is required to register an association. To receive tax benefits – notably tax exemptions on the importation of goods – and corporate social responsibility assistance for projects that advance the country’s socio-economic goals and meet certain other criteria, religious groups must also register with the Finance Ministry. The government recognises the Roman Catholic, Anglican, and Seventh-day Adventist Churches, Islamic groups, and the Baha’i local spiritual assembly through individual acts of incorporation.”

Although no penalties are prescribed for unregistered groups, only those registered as corporate bodies or associations have legal status and the right, for example, to petition the government for broadcast time for religious programming or permission to provide spiritual counsel in prisons.

The constitution prohibits compulsory religious education or participation in religious ceremonies in state schools but permits religious groups to provide religious instruction. Religious instruction is provided by the Catholic and Anglican Churches and is offered during school hours. There are no faith-based schools.

It also mentions the role of the Seychelles Broadcasting Corporation which continues to broadcast religious programming for holidays and how during the Covid-19 restrictions helped in broadcasting prayers pre-recorded by other denominations.

The report also talks about the role of Sifco mainly in the year 2020 where the country witnessed a major transition period.

U.S. Government Policy and Engagement: Officers from the U.S. embassy in Port Louis, Mauritius, frequently travelled to Seychelles before the outbreak of Covid-19 and coordinated with local staff on engaging Sifco to discuss the importance of freedom of religious expression, the registration process, and possible amendment of the Registration Act.

To read the full report please access this link:  https://bit.ly/2QsxKKF 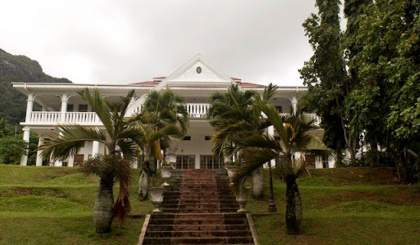 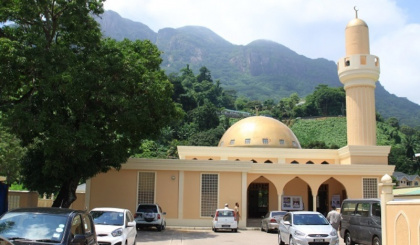 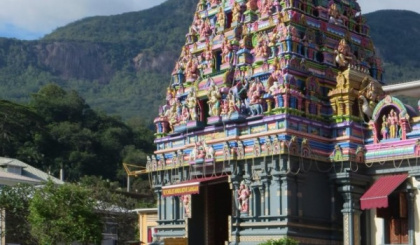 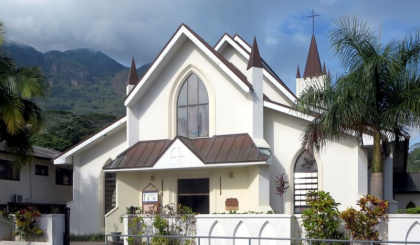