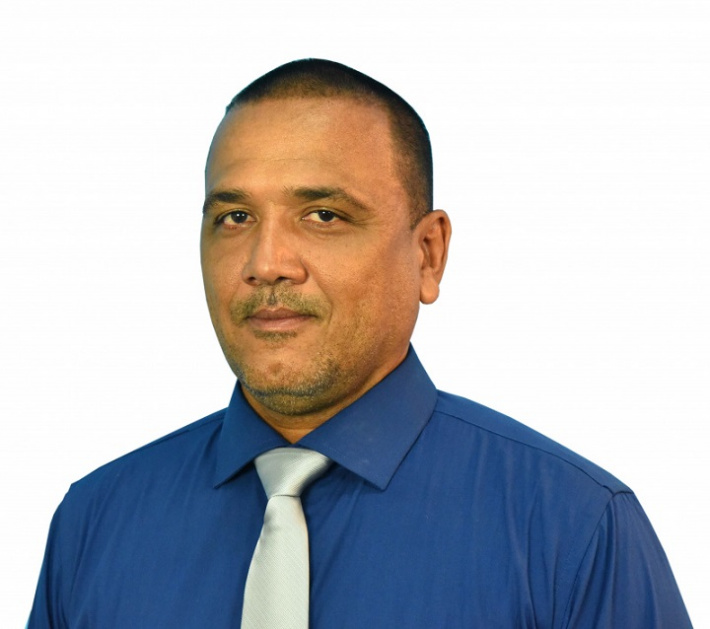 Mr Micock is the liaison officer for La Digue

Following the announcement after his inauguration that Praslin and La Digue would fall directly under the Office of the President, President Wavel Ramkalawan has named Loncey Micock as the liaison officer for La Digue.

Among his responsibilities will be to ensure effective consultation and improved communication for matters relating to the island.

During past visits, the president has noted a deterioration in the services being given to the population, unfinished projects and a low standard as far as the cleanliness of the island is concerned. With a number of projects soon to start on the island, the liaison officer will also oversee these.

“The island of La Digue is very important to our tourism industry, but unfortunately it has been neglected for too long. My hope is that La Digue will now be represented at the executive level by someone who will report directly to State House, and hopefully all matters can be addressed with the population receiving proper attention for their concerns. I expect the full co-operation of both the member of the National Assembly and the district administrator and those responsible for law and order on the island,” said President Ramkalawan.

President thanks Seychellois community in Australia for contributions to the Covid-19 Fund |07.06.2021