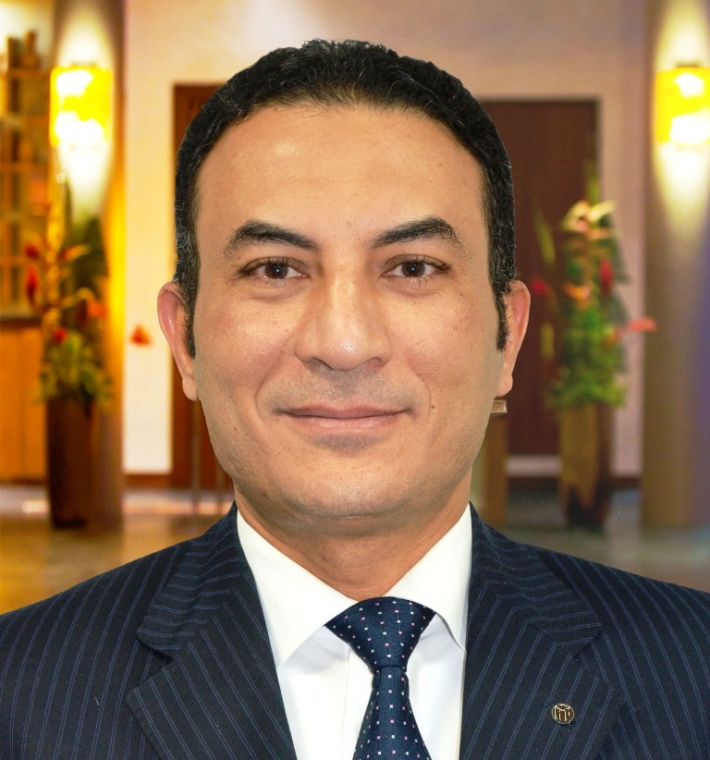 Having previously worked in divergent destinations such as Egypt, China and the Middle East, Abdelmoneim brings more than 30 years of experience in the hospitality industry to his new appointment.

Abdelmoneim returns to the Kempinski Group (and indeed, to the Seychelles property, where he served as interim general manager in 2014) from his most recent assignment as general manager at the Wanda Vista Lanzhou in China.

He began his hospitality career as a reservations agent with Cairo Marriott Hotel & Casino, Egypt, in 1988.

Abdelmoneim grew through the ranks, gaining valuable experience and leadership positions in sales and rooms divisions in both Cairo and Sharm El Sheikh, before moving to the Ritz-Carlton, Doha, Qatar, as director of Rooms in 2004.

Abdelmoneim joined Kempinski in 2005, as executive assistant manager at Kempinski Hotel Ishtar Dead Sea, Jordan. His career with Europe’s oldest luxury hotel chain saw him taking up top management positions for the pre-opening of Kempinski’s properties in Soma Bay, Egypt (2008), and Al Khobar, Saudi Arabia (2012), where he served as general manager for both hotels.

His next challenge took him to the bustling city of Lanzhou in Gansu Province in Northwest China, as general manager at the five-star Wanda Vista Lanzhou in 2016.

Abdelmoneim returned to the Seychelles in December and remarked that he is delighted to be back in the island nation.

“Seychelles is a dream destination for most travellers,” said Abdelmoneim, “and I am excited to be joining a team dedicated to making dreams come true”.

Abdelmoneim holds a Bachelor of Arts Degree in Hotel Management from the Faculty of Tourism & Hotel Management, Helwan University in Cairo, Egypt, and has over ten years of experience as a general manager.