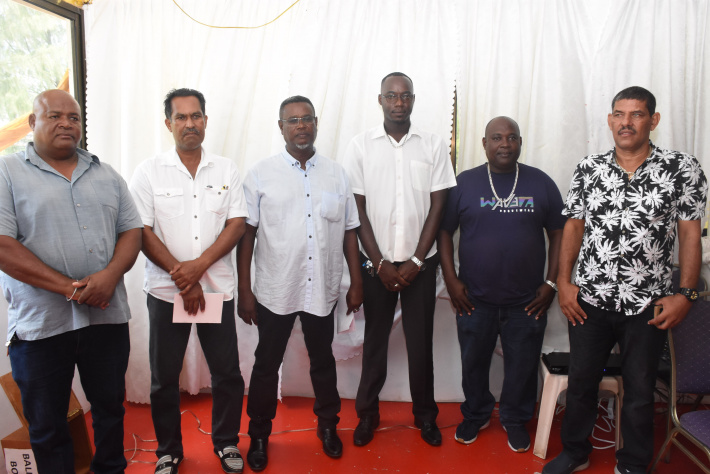 The new executive committee. Chairman Kilindo is third from left

Adoption of modern ways to face the new challenges of the taxi business will be the prime target of the newly elected executive committee of the Seychelles Taxi Operators Association (STOA).

Headed by Frank Kilindo, the new executive was put in place during a special meeting held at the Golden Plate restaurant last Friday.

Mr Kilindo received 93 percent of the total votes cast to assume the new post which he said will be a big challenge, especially with the ongoing issues affecting the taxi business.

Mr Kilindo replaces Jemmie Bonne who stepped down in November last year, giving “lack of respect from the government for the taxi industry” as his motive.

Ever since, the taxi operators, or drivers as they are more commonly known have been in limbo, not knowing where to go to voice out their concern, especially regarding their working condition which they say is not getting any better with the increase in illegal activities, involving non-licensed individuals, along with other institutions directly involved in the tourism industry.

According to Mr Kilindo, this will be one of the first issues that the new committee will deal with through the legal channel, in order to remedy the situation once and for all.

The newly elected chairman pointed out that they are being robbed by some people who are well connected and are receiving the support from wealthy people.

He further noted that in some cases, various hotels in the country are encouraging and supporting the malpractice.

He explained that vehicles without a licence are picking up clients and since the operators are paying a licence and high insurance, they feel that it is unfair and its impact on their businesses is huge.

The new association will also interact more with the local public, thus regaining their trusts through different ‘friendly schemes’ which they are presently working on.

To avoid any conflict of interests, the new committee will also appoint someone from outside the business to run the office, where complaints could be filed against any driver who breaches the code in one way or another.

Aiming to bring more professionalism into the business, Mr Kilindo said they will revamp their website, allowing more international exposure for the operators.

He further added that they will organise ethical, management as well as other relevant training for the members, all in line with bringing more professionalism.

To date, the STOA has 103 registered members and Mr Kilindo noted that they will be encouraging other operators to join as there will be a lot of benefits involved. 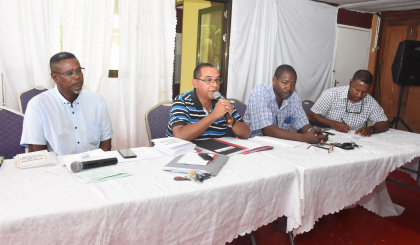 The special meeting on Friday 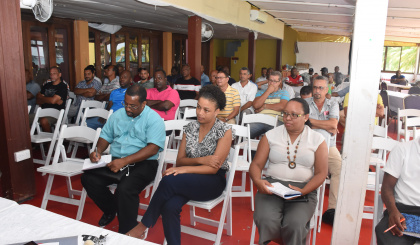