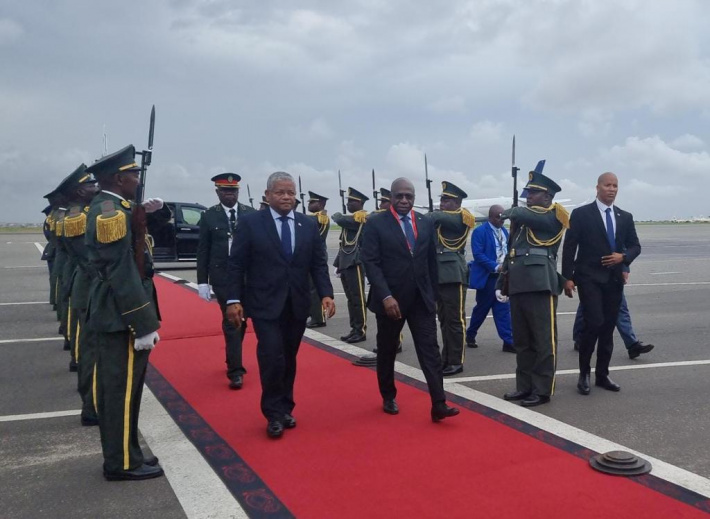 President Ramkalawan on arrival in Luanda

Yesterday morning, President Ramkalawan joined other heads of state and government, senior government officials and high-level dignitaries at the official opening of the Summit, held at the Intercontinental Hotel, Conference Centre in Angola.

The Summit which takes place every three years is the highest body of the OACPS and allows the heads of state and government to define the major orientations of the organisation.

During the event, statements and cultural performances were delivered. First to address the floor was the secretary-general of the OACPS, Georges Rebelo Pinto Chikoti, who underlined the critical role of the OACPS organisation and core agenda of the Summit.

An interactive dialogue with strategic partners was also held with the aim of bringing together non traditional partners, key bilateral and multilateral development partners, regional organisations and development banks to strengthen their cooperation with members of the OACPS given the global challenges in the changing international context. 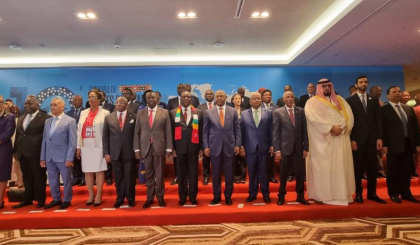 Summit delegates in a family photo 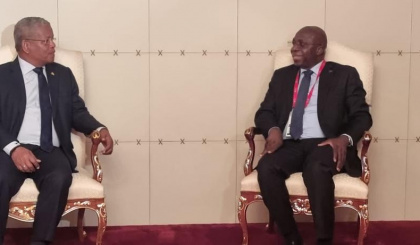