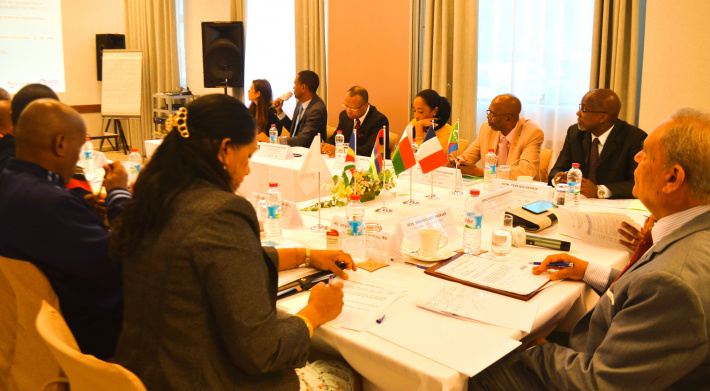 The meeting in full swing

Earlier this month the deputy Speaker, Hon. Gervais Henrie, participated in a high-level meeting of Speakers to discuss the revival of the AP-COI.

The meeting was organised by the Indian Ocean Commission (IOC) in the capital of Madagascar, Antatanarivo with the aim of promoting good governance in the region and harmonising the voice of the people of the region on the international stage.

The one-day forum reunited the speakers and representatives of the National Parliaments of the member States of the IOC, namely, Seychelles, Mauritius, Madagascar and Comores.

The meeting was aimed at providing an active platform of discussions on the necessary procedures and steps to be taken to revive the AP-COI, the formation of its secretariat and including its budgetary allocations.

Plans to reactivate the association is part of IOC’s Governance, Peace and Stability (GPS) project financed by the Agence Francaise de Dévelopment (AFD).

The idea for the formation of a regional association dates back to 1997 and its official launch came 16 years later in Mauritius. However, due to financing issues, the association has not been active to date.

Following the visit in July of the secretary general of the IOC, Prof. Vêlayoudom Marimoutou, to Seychelles and the other parliaments in the region, it was agreed for the conference of Speakers, as the supreme body of the association, to convene and agree on a roadmap for the organisation.

The first meeting of AP-COI, which will comprise three members of parliament from each member state, will take place in the Comoros in February 2023.

Members of the executive committee are expected to finalise a calendar of activities that will give life and visibility to the AP-COI.

Speaking at the meeting in Antatanarivo, Hon. Henrie argued that the longevity of the AP-COI will depend on the member states’ ability to self-finance the association.

“We cannot continue to rely on the handout provided by AFD. At some stage AP-COI will have to charter its own destiny while respecting the independence of each parliament and the sovereignty of each member state,” said Hon. Henrie.

He further noted that Seychelles welcomes and fully backs the creation of AP-COI because it will allow elected representative from the region to synchronise their messages on important international issues including climate change, sustainable development, the vulnerability index, gender and rights issues, good governance, democracy, peace, stability and the youth among others. 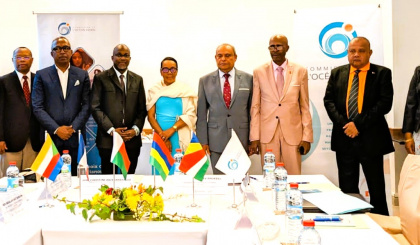 Group photo of the delegates. Hon. Henrie is fourth from left 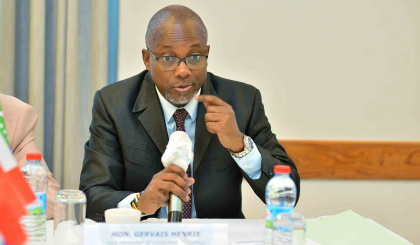 Hon. Henrie making a point during the meeting