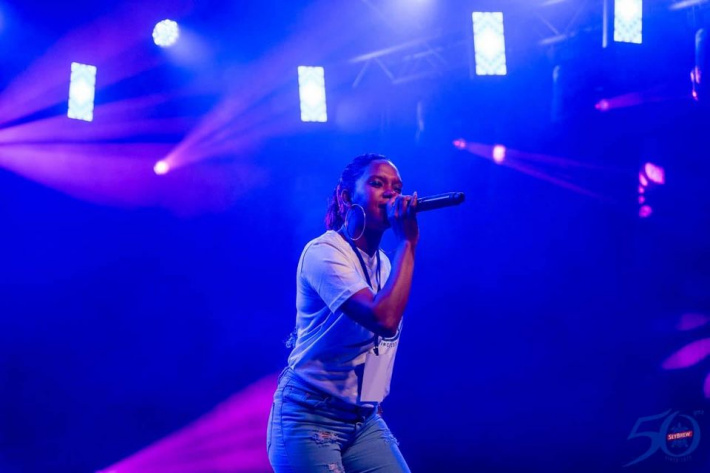 Female singer Tania has followed in the footsteps of Stephen ‘Elijah’ Eliza to win the best island artist ‒ Seychelles award of the Mauritius Music Awards 2022.

“When I received the news, I felt elated and at the same time blessed to have won such a prestigious award. It is a testament of all the hard work I have put into my career as an artist and this is extra motivation for me to achieve even more in this industry. I would like to thank all my fans who voted for me and for the continuous support of my family,” Taniah told Seychelles NATION.

Taniah was among about 20 artists who were rewarded at the Mauritius Music Award 2022, which was held at the Sports Complex of Côte d’Or.

Well-known Mauritian singer Alain Ramanisum won the gold award, while Blakkayo, twice consecrated, obtained the title for best male artist, thanks to his album, Soz Serye, which was also elected the best album of the year.

A total of 26 prizes were won on the night.

In 2020, Elijah captured the best island artist ‒ Seychelles in recognition for his outstanding creativity, talent and achievement in the music industry.

The Mauritius Music Awards is a distinctive national event created by Elysium. The aim behind this project is to celebrate and reward the achievements of Mauritians and regional islands artists for their prowess in the music industry. 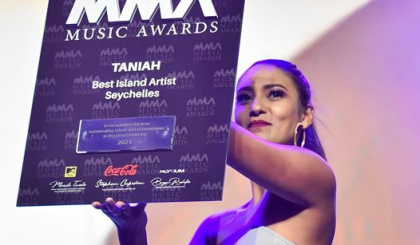