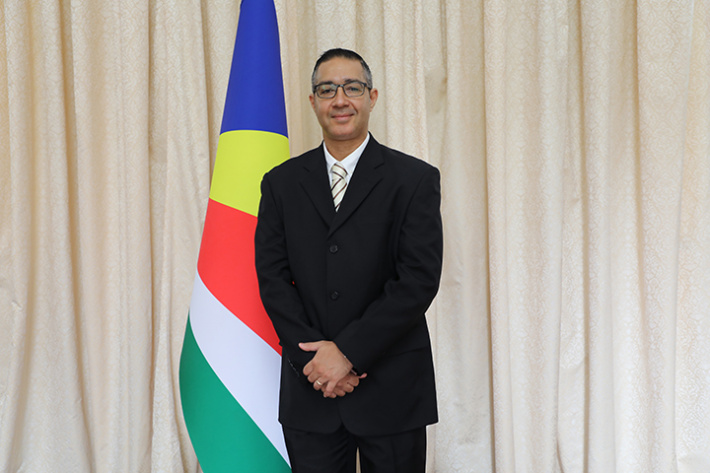 Mr Lebon holds a Master’s Degree in Business Administration from the University of the West Scotland and has over 20 years working experience in both the public and the private sector.

He started his public service career in 2010 as a Senior Competition Analyst and he had held several senior positions at the Fair Trading Commission (FTC).

Prior to his appointment as principal secretary he was the chief executive of the FTC, a post he has served since 2017.

Mr Lebon replaces Ronald Cafrine who has been appointed as senior advisor for the Eastern Africa constituency at the African Development Bank since August 1, 2022