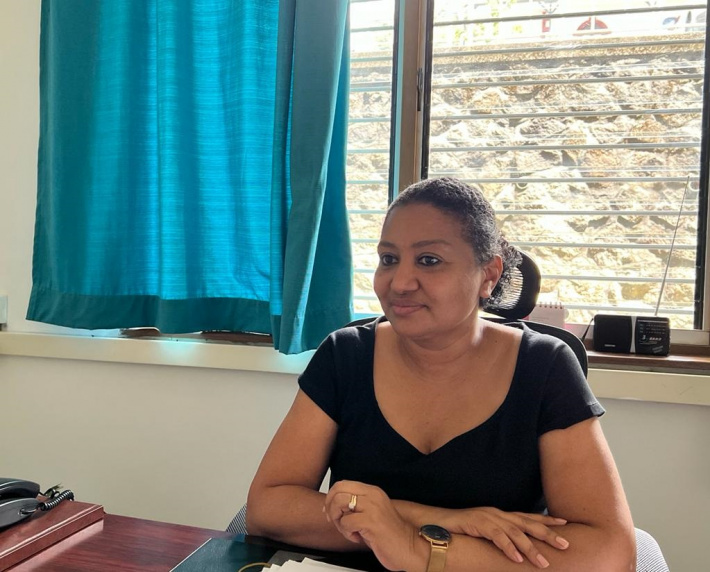 The Public Health Authority said that as of yesterday, August 2, it had recorded a total of 17 people, from different households, who felt unwell after eating a type of fish named ‘Vavara’.

Last week the Public Health Authority issued a statement advising that there was an ongoing investigation to identify the contaminated fish, after some people presented with symptoms of Ciguatera Fish Poisoning (CFP).

According to the head of the Food Control Unit at the Public Health Authority, Naomi Lawrence, the first case of CFP in Seychelles was recorded two decades ago.

She explained it was difficult to trace the origin of the contaminated fish as consumers do not know necessarily remember from which fisherman they purchased the fish.

Ciguatera Fish Poisoning is caused by dinoflagellate, a marine plant or microalgae found in tropical and subtropical waters. They are commonly ingested by fish which lives around coastal reefs and these toxins can enter the food chain and build up in intestine, livers and eggs of small fishes.

The fish themselves are not affected. However when a ‘toxic’ fish is eaten by a person, the toxins can have a negative side-effect on the consumer.

“We are hoping that with the press release from the Ministry of Health being circulated, more people who are experiencing those symptoms will come forward and provide us with concrete information that might help us in our investigations. We have collected a few samples and our laboratory in Seychelles is establishing contacts with regional labs to confirm the cause,” said Mrs Lawrence.

She further added that based on the findings from the sample collected, they will decide on whether to advise fishermen to refrain from fishing in areas contaminated by the algae dinoflagellate to prevent further contaminations.

This will be done in consultation with the Ministry of Health and the Seychelles Fishing Authority (SFA).

Mrs Lawrence stated that based from the reported case two decades ago, this algae dinoflagellate is commonly found near the group of outer island namely Farquhar and Amirantes, as their environment is different from the inner islands.

The CFP symptoms may begin as little as one hour after consuming fish containing the toxins and can persist for an extended period of time depending on the level of consumption. The common symptoms are as follows; itching, tingling sensations, nerve pain, and reverse of heat and cold sensations, vomiting and diarrhea may be severe, moderate or absent. Additional symptoms include nausea, vertigo, joint and muscle pain, weakness, and numbness or burning in the mouth.

Meanwhile the head of the department of fisheries research at the Seychelles Fishing Authority (SFA), Rodney Govinden, has said SFA does not have the capacity to test which kind of toxin is causing these symptoms.

As a precautionary measure, he is advising members of the public to refrain from consuming fish eggs, livers and intestine of smaller fish and predator fish such as tuna, baracuda, Varavara and Bourgeois and to be mindful of the fish they purchase.

Since the toxin is not visible in the fish through its appearance, smell or taste, the Food Control Unit from the Public Health Authority is advising members of the public who has consumed fish recently and experiencing signs and symptoms of Ciguatera to report to nearest health centre for treatment.

Those little bits and bites between meals that need to be watched and controlled |05.08.2022