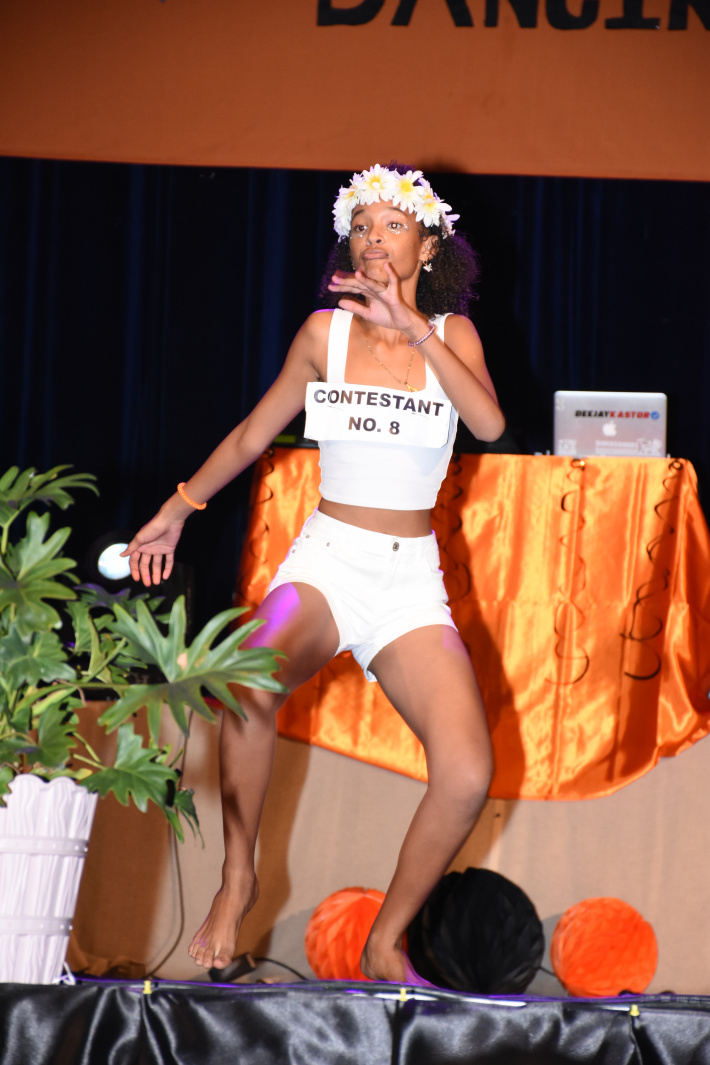 Amirah Camille is the winner of the live dance battle between a group of girls from different communities on the island.

The dance battle, organised by the Diamond Dancing Class, was held recently at the International Conference Centre (ICCS) during the dance class’ annual variety show.

The dancing challenge was only for contestants from outside of the Diamond Dancing Class.

A large crowd of vociferous fans were at the centre to watch the dance battle between nine contestants registered for the three rounds dance competition.

It was the first live dance battle to be organised by the Diamond Dancing Class.

In the first round, the nine contestants had to show their dancing skills to a four- member jury panel by dancing to the same song made up of a medley of moutya, sega, soukous and Afro beat.

After the first round, four contestants were chosen for the second round dance challenge where they had to dance to ‘Jealous me,’ a song by Beyonce, chosen by the jury.

The competition was tight in the second round between the four chosen contestants that even signalled a hot challenge, which was the case, between Amirah and Stacey Clarisse, both from Ile Perseverance, for the final.

The other two participants were Tahira Adrienne and Beverly Jean.

For the final dance challenge Amirah and Stacey had the opportunity to choose their own song they felt at ease with to perform their dancing moves. It was with her chosen Afro beat song ‘Lololo’ by Buga that Amirah gave it all to win the dance battle.

As winning prize, she will accompany the Diamond Dancing Class on its exchange programme and a dancing competition in Mauritius in December.

During the competition, the audience had the opportunity to vote for their favourite dancer and Stacey was voted as the People’s Choice for which she was awarded a cash prize.

“The prize represents the many hours I put in my dance practice at home by myself. I was not expecting to win but I am very happy I made it,” said Amirah, who noted that the competition was tough, especially in the final where she had to dig deep in her reserves.

Amirah said that she is not registered with any dance club and that she trains and practices her dance moves in the comfort and privacy of her home.

She added that from time to time she participates in online video dance challenge and that she got to know about the Diamond Dancing Class dancing challenge on Facebook.

The Diamond Dancing Class was conceptualised in 2014 by Janie Tamboo and her sister and it was formally registered as a dancing class in 2018. It has five persons as committee members. The dancing class is for young males and females between the ages of 4-16 years. There are at the moment around 35 students who are being taught how to dance the sega dance, moutya, kanmtole, soukous and Afro beat.

Ms Tamboo, a certificated dance teacher, said that the aim of forming the dancing class was to get young people off the streets and away from bad influences.

Trainings are held from 3.15pm to 4.30pm on Tuesdays and Thursdays at the Roche Caiman community centre and on Saturdays from 8.30am to 9.30am at the Paradis Des Enfants.

Apart from holding dancing classes, the Diamond Dancing Class also holds online dancing challenge for its students and those from outside in collaboration with various local artists such as Elijah, Juliah and Joseph Sinon, who judge and choose the winning videos.

Apart from performing at various locations on Mahé, the Diamond Dancing Class also from time to time holds performances by its students for residents on Praslin and La Digue. 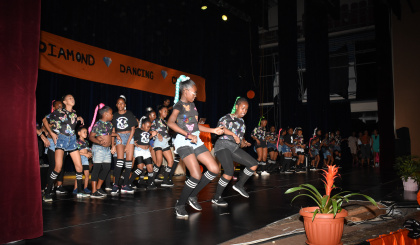 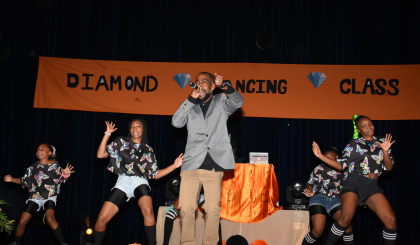 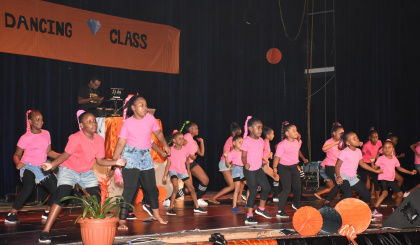 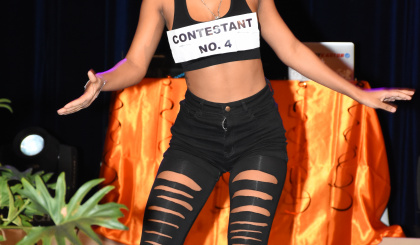