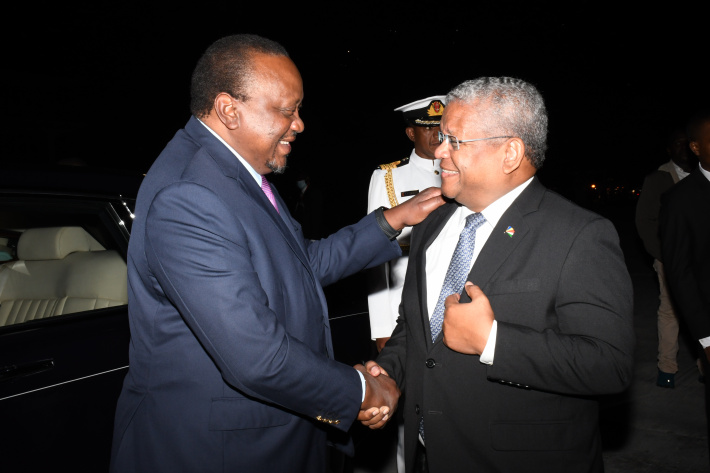 President Kenyatta arrived in Seychelles last Sunday late afternoon at the request of President Wavel Ramkalawan who had extended an invitation to him when they met on the margins of the 35th Ordinary Session of the Assembly of the African Union in Addis Abba Ethiopia in February.

During his visit, President Kenyatta held bilateral talks with President Ramkalawan at State House on Monday before witnessing the signing of 10 agreements focused on deepening both the socio-economic and cultural ties between the two countries.

On Monday afternoon, he addressed an extraordinary session of the National Assembly, visited the Botanical Garden and took part in a banquet at the Eden Bleu hotel on Monday night. 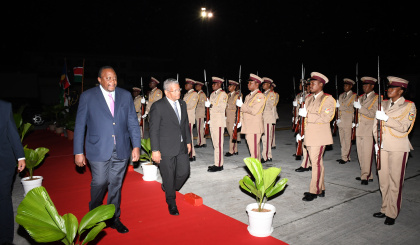 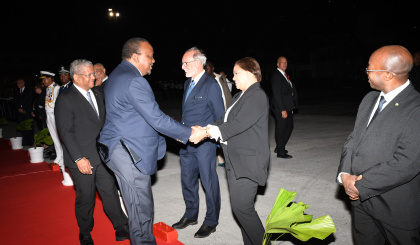 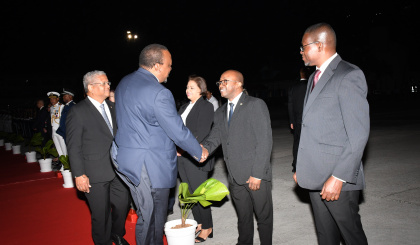 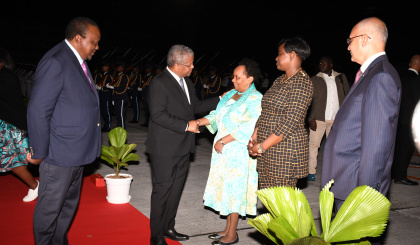