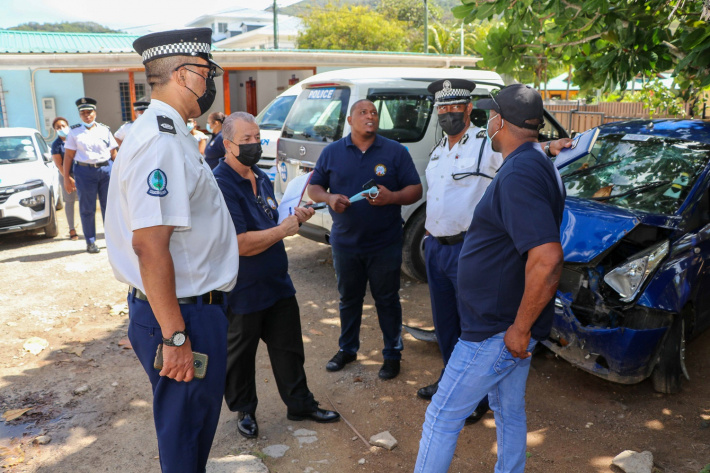 This visit was also a follow-up on progress following the previous visit at the SFRSA headquarters last November.

The purpose of the visit was mainly to see the resources in place, the general requirements needed and to have an overview of the infrastructure of the police stations which officers are accommodating and what members will believe necessary for Budget 2023.

The visit provided the members with an overview which will permit them to better understand, consider and support the demands in the coming budget debate this year.

The committee endeavour to support action which will enable the police to deliver a more proactive, effective and efficient service to the public.

For the Perseverance and Anse Etoile visits, the police was represented by assistant Superintendent Marcus Jean and Inspector Terence Roseline.

The issues raised by the officers were mainly lack of basic equipment, the inadequate number of vehicles and their efficiency, as well as the shortage of manpower, lack of office space and housing. The lack of space for various services was very apparent to the committee members, noting for example that Baie Lazare police station is 73 years old, hence the need for a more modern facility. The exception is the Quatre Bornes police station which has recently been totally renovated and which is now capable of offering police services in a convenient environment.

At the Anse Royale fire station, the Chief Fire Officer, Albert Rose, and his officers guided the members on a tour of their newly completed building. The modern facility offers all the required dispositions for a fire station which shall be officially opened very soon, once minor finishing works are completed.

The accompanying photos show members of the DSC during their visits to the various police stations in south west Mahé and the Anse Royale fire station. 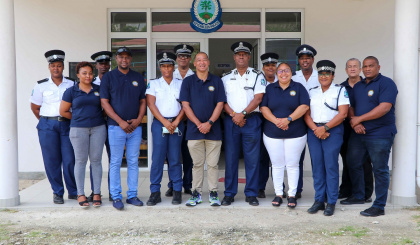 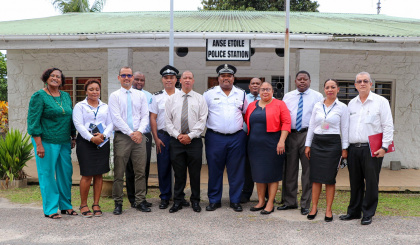 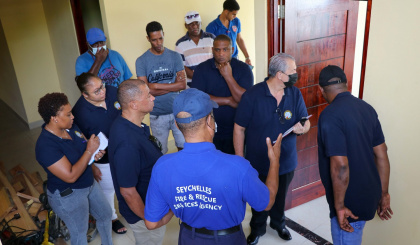