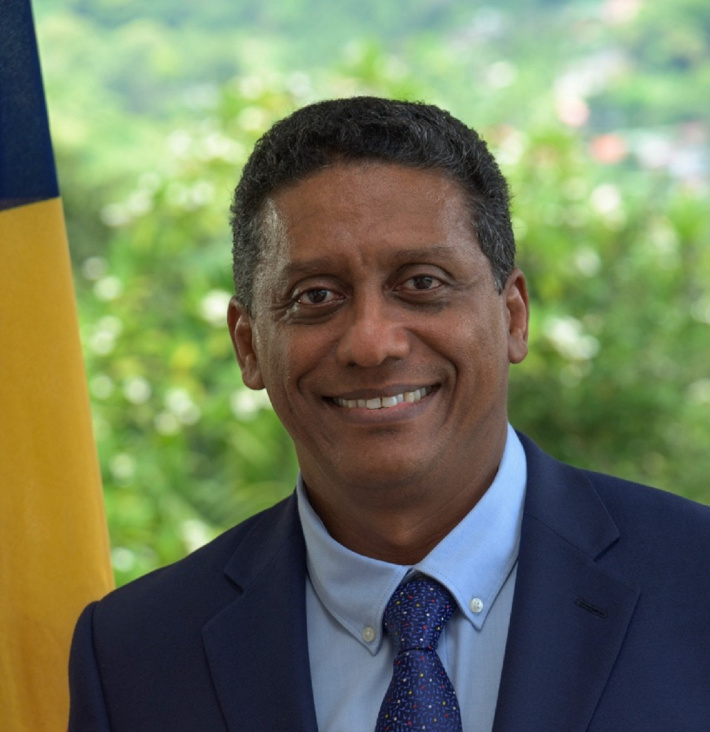 President Danny Faure has called on leaders responsible of sovereign wealth and pension fund in Africa to find ways to work more closely with governments across the continent to fund the infrastructure investment gap.

“The annual infrastructure investment gap in Africa is US $180 billion. That is approximately US $150 per African per year,” President Faure said.

The summit was attended by delegates from seven of the 14 main Sovereign Wealth Funds in Africa, and Pension Funds that cover 70% of the total value of pension fund assets on the continent.

“The conundrum is that the US $180 billion you put in today will only generate returns to the economy at large, rather than to itself, and the returns come over a long period of time. Both attributes do not bode well for the investor; if the investor is not government. However, if Pension Funds and Sovereign Wealth Funds were to work in close collaboration with governments, this conundrum could be overcome,” President Faure told the audience.

The African Union, of which Seychelles is a member, has pledged that all the pension funds in their respective countries will move the investment in infrastructure from 1.5% of their portfolios to 5%.

“On the political front, the heads of State, including myself, have agreed through the African Union to push our pension funds to grow investments in infrastructure towards 5% in the next five years…We are confident that our signal to you to increase it quickly will encourage you to start looking for new solutions,” added President Faure.

In Seychelles, investments where government is an active partner is already at 7% of the Seychelles Pension Fund’s portfolio.

The summit, held annually, is a unique platform to help domestic and international asset owners, take part in a dynamic investment mandate and policy alignment process, and engage decision makers from across the continent, international financial institutions, regulators and donor organisations mandated to create the pipeline of investable and bankable infrastructure projects and putting a more hospitable environment for long-term investors, to responsibly allocate to infrastructure as an investable asset class.

President Faure was accompanied at the summit by the chief executive of the Seychelles Pension Fund, Lekha Nair, his economic advisor Bertrand Belle, the principal secretary for economic planning Elizabeth Agathine and the high commissioner of Seychelles to South Africa, Marie-Antoinette Rose-Quatre.