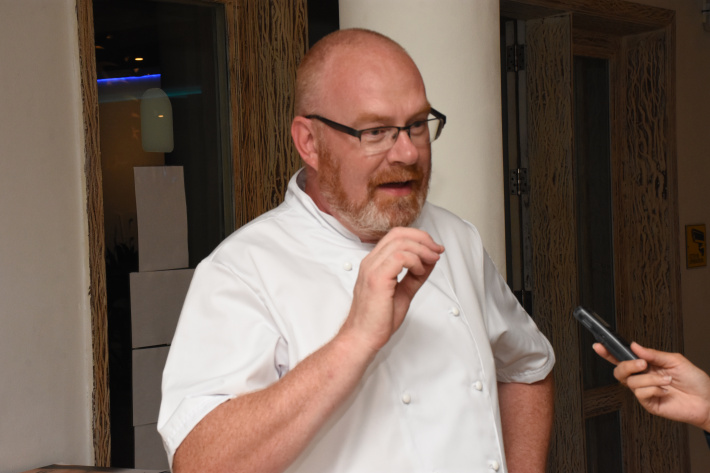 The five course charity dinner ‒ the first in a series of four ‒ was prepared by Simon Hulstone of Michelin-starred ‘The Elephant’ and held at the Labriz Gastro Lounge.

During the dinner, Hilton Seychelles Labriz Resort & Spa also organised an auction of sculptures from the late Tom Bowers and Gerhard Buckholz, an Austrian sculptor, who took over from Tom Bowers after his passing.

Andre Borg, general manager of Hilton Seychelles Labriz Resort & Spa noted that they were happy to be working in collaboration with ‘Friends of North East Point Hospital and Hospice’ this time and encouraged the around 50 guests to partake in the silent auction .

While the guests browsed the timeless works of art, Mr Hulstone put together the menu which consisted of a combination of his creation with a hint of Seychelles.

“I was invited over to Seychelles by the Hilton Group… They were talking about doing a fundraiser so I said well join my event into it, to make it worthwhile me being here and leaving a little bit of a legacy for both Hilton and myself,” Mr Hulstone said. The chef has hosted four dinners since his arrival in Seychelles two weeks ago.

He described the people here as very welcoming with brilliant hospitality and the produce as 100% wonderful. The chef has also been working with students from the Seychelles Tourism Academy imparting his knowledge and techniques to them.

Mr Buckholz said the fundraising event is for a good cause and it also shows the great products that Seychelles has. For the silent auction he donated nine pieces ‒ three from his collection and five from the Tom Bowers collection including one which they did together.

Hilton Seychelles Labriz Resort & Spa Andre Borg noted that the event that evening was totally for fundraising and stated that people want to do good, donate for a good cause and are ready to go out and start enjoying themselves which is fantastic as well.

The accompanying photographs show some highlights of the evening and some of the works that went under the hammer. 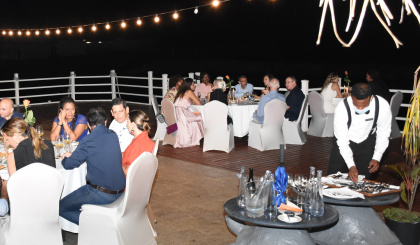 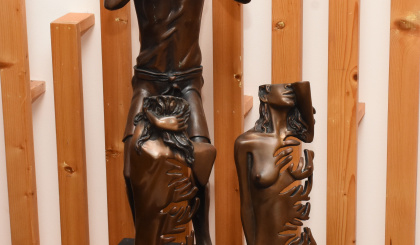 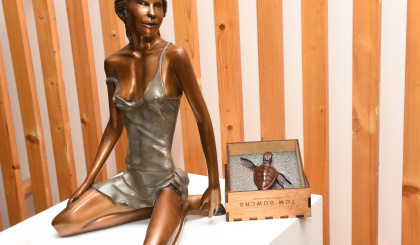 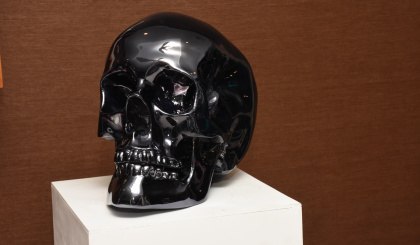