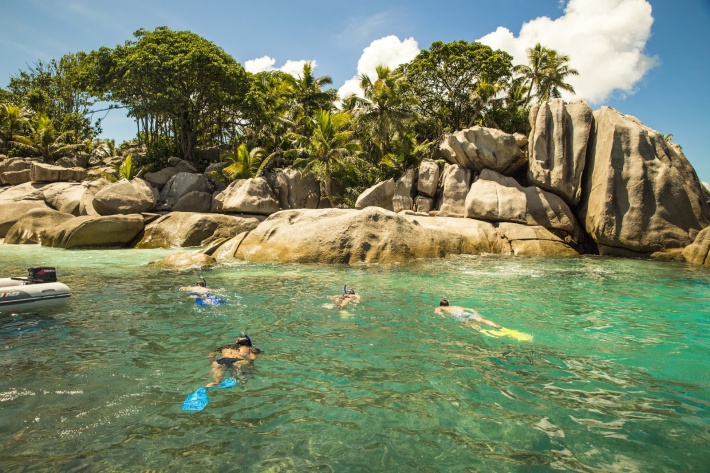 There are currently no national criteria to rank tourism establishments in Seychelles. (Four Seasons)

The Seychelles’ tourism department has established a national classification system for tourism establishments to raise standards and let tourists what level of quality to expect.

There are currently no national criteria to rank tourism establishments in the 115-island archipelago in the western Indian Ocean.

The Principal Secretary for Tourism, Anne Lafortune, told SNA recently that hotels are either self-classifying themselves or tour operators are doing it for them.

“It does not necessarily mean that two tour operators will rate one establishment in the same way,” said Lafortune

“Big hotels have larger facilities and are better equipped whereas the small ones do not have these facilities which makes it unfair to compare them. We do not expect a small guest house to have a swimming pool or a tennis court and restaurant,” said Lafortune.

The United Nations World Tourism Organisation (UNWTO) helped the department to draft the classification system through a consultancy which ensures that the criteria adhere to international levels.

The system is part of a bill that the tourism department has developed and approved in the most recent Cabinet Meeting.

The Tourism Development Bill 2018 aims at ensuring that the functions of the department are guided by law. These functions were legally still the responsibility of the Seychelles Tourism Board.

Lafortune explained that there have been periods in the history of Seychelles where the ministry of Tourism did not exist. The board was responsible to make policies, legislation, maintain standards, as well as promotion and marketing, among other functions.

After the creation of the Ministry of Tourism and Culture in 2013, these functions were transferred to the Department of Tourism.

“Even if we were doing these things under the department, the STB Act had not yet been amended, meaning that STB was still legally responsible for these functions.  We needed to regulate this and this is why we drafted the Tourism Development Bill,” explained Lafortune.

Following approval by the Cabinet of Ministers, the bill, which took over two years to finalise, will go before the National Assembly to become law.

“We want the bill to be submitted to the National Assembly and approved this semester. Should this happen implementation of the classification system will take place in January next year,” said Lafortune.

The principal secretary added that officers from the department have already started work with tourism establishments to give them a ranking. This is being done through preliminary testing, allowing the establishments to know where they stand on the ranking list.

If hotels, island resorts, guest houses and self-catering feel that they want to get a higher grade, this is an opportune time. Ratings of establishments last for two years after which the classification will need to be reassessed. Ratings will be visible at the receptions of the over 600 establishments in Seychelles.