President appoints new secretary general for the Institute of Culture, Heritage and the Arts |01 December 2021 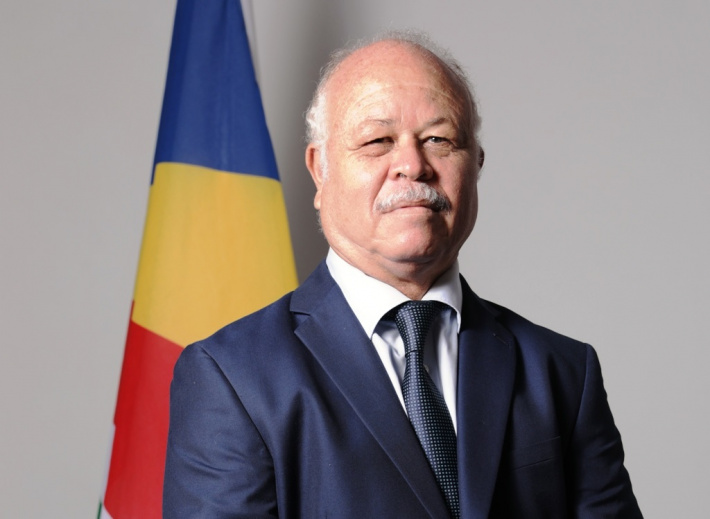 Following Cabinet approval, President Wavel Ramkalawan has announced the appointment of David Andre as the secretary general of the newly formed Institute for Culture, Heritage and the Arts.
Mr Andre will continue to serve as the Mayor of Victoria during this transition period and until such time that the members of the National Assembly representing the 8 districts of Victoria will elect a new Mayor.
His appointment takes effect today, December 1, 2021.