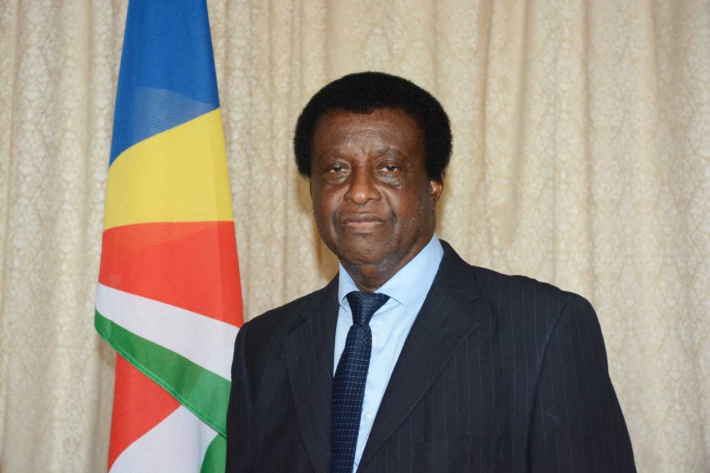 The Office of the President has confirmed that a new Public Service Appeal Board has come into effect as of November 11, 2021.

This follows the end of the seven-year term of office of the outgoing Public Service Appeal Board (PSAB) which was chaired by John Renaud, with George Gill and Amédé Rose as members.

The two new members consulted each other, and in accordance with the Constitution, appointed the third member who will also be chairperson. The new chairperson of the PSAB is Bryan Julie whose appointment took effect on November 11, 2021 for a period of seven years.

President Ramkalawan thanked all three outgoing members of the PSAB, noting that both Mr Renaud and Mr Gill had each served four consecutive terms, or 28 years, as chairman and as member respectively.

The President said that the PSAB served a most important role in addressing complaints of maladministration in the public service.

He wished the new board every success in discharging its responsibilities.