‘Nou ti Anmoure’ by Colvin Beaudoin ft Mikhail is the number one song for the first time on the Paradise FM Chart Attack for the week ending September 12.

The track, that debuted at the ninth position on entry, was at number three the week before.

‘Plis ki Plis’ by Travis, which was the number one song the week before, is once again in second position after being featured for 13 continuous weeks and had topped the chart for 8 weeks.

Daniel and Auspicious with their track ‘Leson’, which was in second position the week before, now lies in third position for last week. This track has been on the chart for 15 weeks and at number one for three weeks.

While ‘Inonde’ by Travis is still at number four, the fifth position has been taken over by TX Real Ft Serena with their song ‘Annou Priye’. The song was in sixth position the week before.

‘Atrap Lafimen’ by Lauren reappeared on the chart last week at number six after having featured for 22 weeks on the show and two weeks as the number one song.

After a steady two weeks at number five, ‘Le Roi la Reine’ by Clive Camille A.C Elijah has dropped to seventh position after three weeks on the chart.

‘Fatige dan lakaz’ by Elijah Ft Ruben is the new entry at number eight last week. ‘Si ou Ale’ by Travis, which was the number eight song, is now occupying the ninth position while Jahrimba with his song ‘Santer Oubliye’ dropped from seventh to tenth position last week after six appearances.

Members of the public vote for their best song through an SMS voting system on text number 2520170. They have to add CHT in front of their text followed by the title and artist they are voting for. Any individual is allowed to vote only once a week. The vote counting will be one telephone number per vote per week. 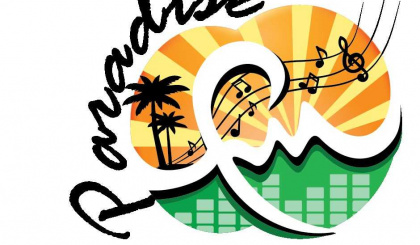