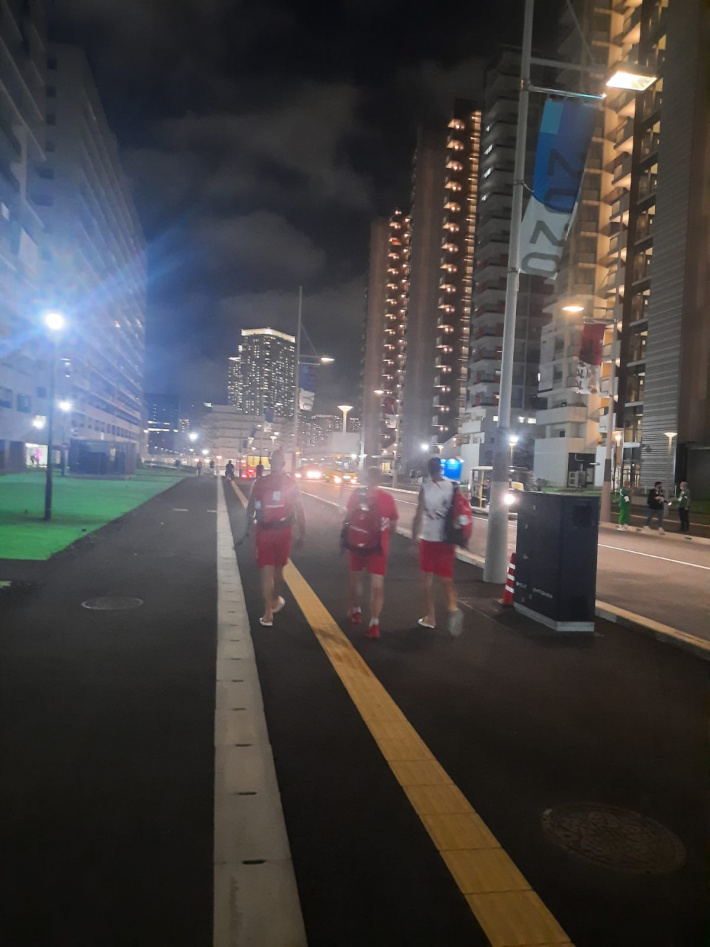 The bulk of the Seychelles team was to leave last night for Tokyo, Japan for the re-scheduled XXXII Olympiad from July 23 to August 8, 2021.

Seychelles Olympic and Commonwealth Games Association (Socga) treasurer Mary Banane who is also the chef de mission and doctor Martin Rodriquez Barrios are already in Tokyo after leaving the country on Thursday July 15.

Mrs Banane told Sports NATION yesterday that the Seychelles team’s apartment is in the southeast of the Games village on the 19th floor.

It is very hot here (in Tokyo). The plane touched down at the Narita airport at 4pm, but we left the airport at 9pm. This is because the procedures are too long. We spent long hours at the airport after landing in Tokyo for testing, immigration and other clearances. Rodney (Govinden) will be sailing two hours away from the Games village,” Mrs Banane told Sports NATION.

She added: “I took the Seychelles team’s official uniform for viewing yesterday and it has been approved.”

Meanwhile, judoka Finesse and coach Francis Labrosse left the country on Saturday on board a Qatar Airways flight as they could not be accommodated on the same flight as the others. This is because Finesse’s invitation was approved at the last minute.

Govinden is the only Seychellois qualifier for the biggest multi-sports event after clinching the Laser gold medal at the 2019 African Championship RSX and Laser, in Algiers, Algeria. Govinden finished with a nett score of 22 points which were enough for him to book a place in Tokyo.

This is the second time in succession Govinden qualifies for the Olympics. He made his first appearance in Rio de Janeiro, Brazil in 2016 and finished 45th overall.

Competing in the King’s Park Swimming Pool on Friday February 21, 2020, reigning Sportswoman of the Year Passon achieved the Olympic selection time (OST or B qualifying time) in the 200m backstroke in the heats of the Durban Grand Prix which served as an Olympic Games qualifying event. She touched the wall in 2 minutes 13.94 seconds (2:13.94).

Although Passon met the B qualifying time, she had to wait until June to see if she would make it to Tokyo provided the quota of 878 athletes was not met. She finally received an invitation, but unlike other invitees who only swim one event, she has been given the opportunity to take part in two ‒ 100m backstroke and 200m backstroke.

As for Bachmann, he will be going to the Games despite pressure exerted by the sports ministry on the Seychelles Swimming Association to have him replaced by a Seychelles-born swimmer. Bachmann will line up for the 200m butterfly.

Judoka Finesse will compete in the -90kg weight category.

As for track & field athlete Ned Azemia, he will be making his second appearance at these Games after making his debut in Rio de Janeiro, Brazil in 2016 when he clocked 50.74 seconds in the 400m hurdles on August 15, 2016 for a Seychelles record. He has since dipped below the 50-second barrier, bringing the new Seychelles record to 49.82 seconds and that was during the NJCAA Division I Men's Outdoor Track & Field Championships at the BG Products Veterans Sports Complex El Dorado, Kansas, USA on May 2018.

This will be the 10th time Seychelles takes part in the Olympic Games after making its debut in Moscow, Russia (formerly USSR) in 1980.

It missed only the 1988 Games in South Korea because of its partial support of the North Korean boycott.

So far, no Seychellois athlete has won a medal at the Olympics.

The Tokyo Olympics were to take place from July 24 to August 9, 2020 but were delayed for a year because of the coronavirus (Covid-19) pandemic. 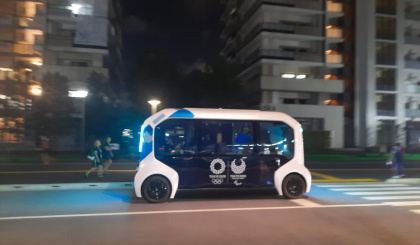