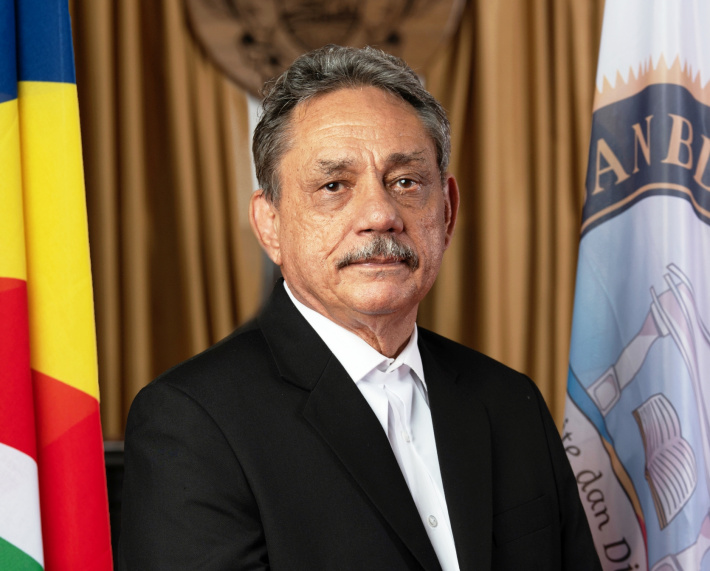 “The National Assembly of Seychelles is pleased to join in the commemoration of the 45th anniversary of diplomatic relations between Russia and Seychelles, which fell yesterday, June 30, 2021.

“These diplomatic ties, established with our Independence, have remained as the foundation for the friendship and cooperation between our governments and peoples. They have endured with mutual respect and the pursuit of common goals. We are appreciative that Russia has recognised our national interests and has given us valuable support in nation building. We value especially the

contribution to education and training that has helped to strengthen ties between the two nations on a personal level.

“Over the years, the cooperation has extended across many fields, in response to

emerging challenges. In recent times, the support for our vaccination programme against Covid-19 has been further proof of the readiness of Russia to contribute to our national goals.

“It is our hope that the relationship between our two countries will be nurtured by the continued pursuit of common interests including those that we share in the international arena, notably for peace, stability and the progress of all countries, including the small island states.

“The diplomatic ties which we commemorate have also allowed our National Assembly to establish contact and exchanges with Russian parliamentary institutions. We look forward to strengthening this rapport in the future, with the certainty that it will contribute to the links that we build between our countries.”

Speaker of the National Assembly of Seychelles