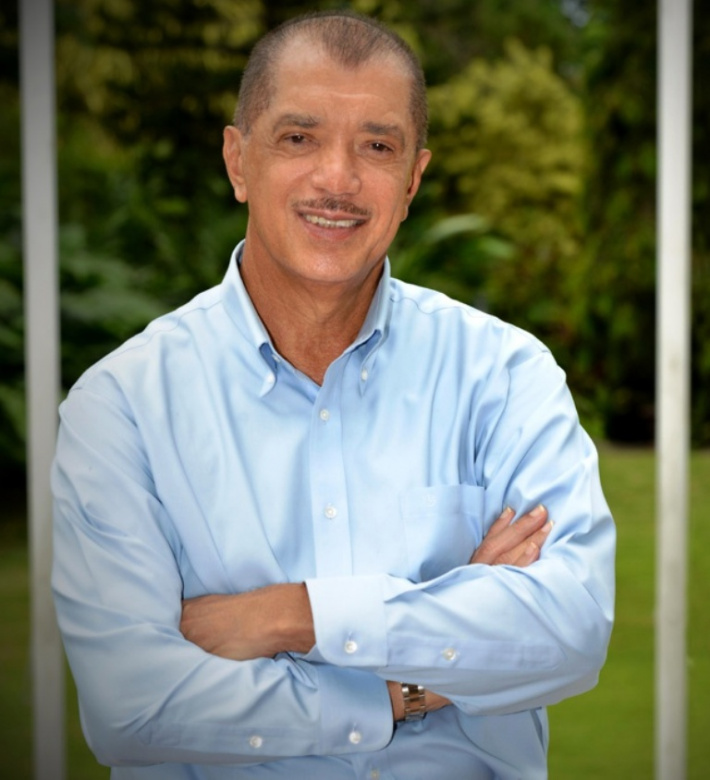 ‘45 years of Seychelles NATION: 45 years building a nation and I’m proud to have been part of this journey’

“Celebrating four and a half decades in existence is a momentous occasion for any organisation.

“The 45th anniversary of Seychelles NATION is even more significant as it falls on the same day as our country marks its 45th Independence Day.

“NATION was adopted at the birth of the Seychellois nation on June 29, 1976 when we gained our independence from Great Britain.

“From infancy through to adulthood, NATION then Seychelles NATION has accompanied the Seychellois people in the different phases of their development, in good times and in bad times. It draws this nation-building role from its mission of informing correctly and educating the public.

“It has also been a journey of continued improvement in terms of quality, number of pages, layout and visibility, as well as diversity of its content. This has been possible due to technological advancement and most importantly the empowerment and professionalisation of its workforce.

“My involvement with NATION started barely a year after its birth, when I was given the portfolioresponsibility for information. As minister, I had the opportunity to drive some of thedevelopments. We wanted it to become the national newspaper of Seychelles.

“When I became President in 2004, I retained the portfolio responsibility forinformation. This was an opportunity to transform the media landscape and turn Seychelles NATION into anautonomous print media house with its own printing facility.

“Amid competition from other media, Seychelles NATION has stood the test of time and become even morerelevant. It continues to enjoy a large readership both locally and overseas, on paper as well ason its digital platforms.

“This anniversary is a day to remember all those who are no longer with the organisation but who have contributed meaningfully in the advancement of the national newspaper. They are the likes of Ronny Jumeau, René Morel, Denis Rose, Abdoulaye Sylla and the late Gilbert Confait and Antonio Beaudoin.

“I wish the staff continued success.”