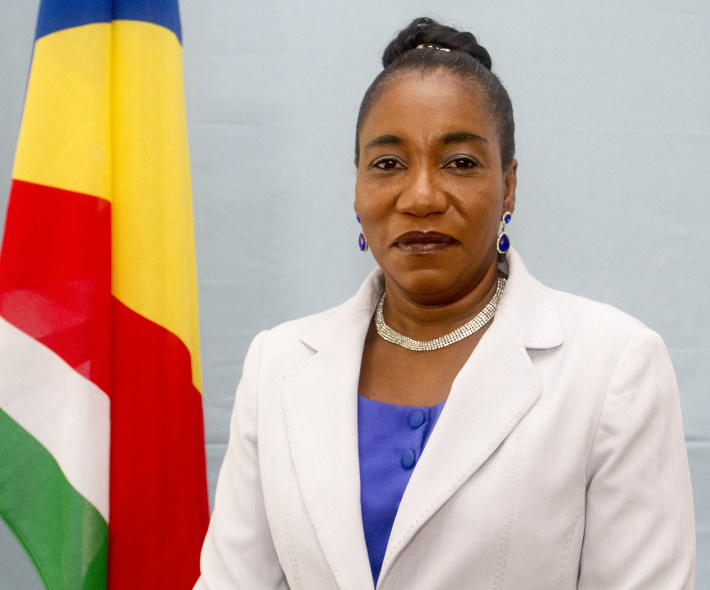 ‘Let us value our elderly more’

The elderly were our protectors once when we could not protect ourselves so let us value them more now that they have lost the capacity to protect themselves.

These words come in a message from the Minister for Youth, Sports & Family, Marie-Celine Zialor, on the occasion of World Elder Abuse Awareness Day (WEAAD) being celebrated today.

“Abuse ignores age. It transcends colour, gender and over time has learned to morph itself in order to adapt and operate, albeit deceitfully, openly.

“World Elder Abuse Awareness Day, officially recognised by the United Nations General Assembly in December 2011, is an annual international day celebrated on June 15 every year to raise awareness as well as promote a better understanding among communities around the world on the issues of elder abuse and the inequality faced by this vulnerable group.

“With a growing ageing population, this day focuses on turning the attention to problems of emotional, physical, sexual harm, financial exploitation and neglect of the welfare of elderly people.

“In all honest truth, it is quite a daunting task taking care of an elder who has many different needs and it is even more overwhelming to be an elderly when age brings with it infirmities and dependence. Although that may be the case, everyone deserves to live in safety, with dignity and respect.

“Elder abuse is more common than one thinks and is very often inflicted by people who are directly responsible for their care. It is a problem that exists in both developing and developed countries even if it remains underreported globally. Although the extent of elder mistreatment is unknown, its social and moral significance is obvious.

“And sad to say, Seychelles has not been spared from such degrading and immoral acts committed against our elderly. In the last 3 years, we have seen a significant surge in the number of reported cases of abuse among our older persons.

“As a society, we must not only become aware of these atrocious acts but must make a conscientious effort to remain vigilant and to recognise the signs in order to prevent abuse from happening. Most of our elderly members are the pillars of our families and they should be treated as such especially when they have lost the capacity to protect themselves. These wise souls were our protectors once when we could not protect ourselves so let us value them more.

Raising our voice against the criminal injustices faced by the elderly is what we need to engage in not only on this special day but every single day.”