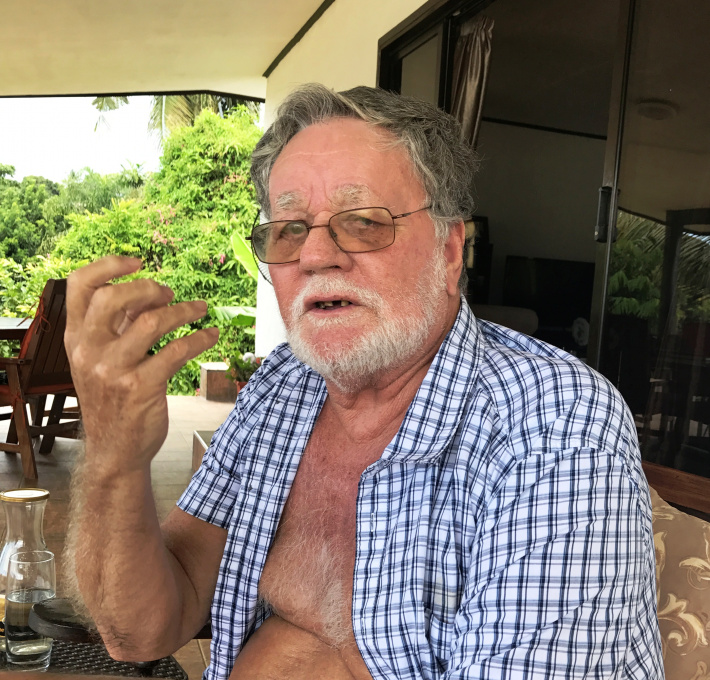 It is with great sadness that Seychelles NATION learned of the passing of Mr Mussard, affectionately known at ‘Pti Edmond’ during the weekend following an illness.

He worked with Aroa from 1981 to 1987 when the boat was overhauled completely due to old age, with only the keel retained to build a new boat.

In 1987, La Belle Edma was born from a combination of his first name Edmond and his wife’s Marie-Therese, thus the name Edma, which was coincidentally also his grandmother’s name.

One of his dreams was to navigate the outer islands and La Belle Edma gave him that opportunity right from the beginning.

For two years, between 1987 and 1988 he was offered some trips by the Islands Development Company (IDC) to supply the outer islands.

This gave Mr Mussard the chance to visit islands such as Aldabra, Assumption, Providence, Farquhar, Astove, Cosmoledo among others.

Following his retirement, after a long career at sea which also brought its fair share of disasters and difficulties, Mr Mussard was residing at Anse Etoile on Mahé until his last days.

“We all fall down at one point or another in life, but the important thing remains how we get back up,” was a quote he shared.