It is not clear when he passed away, but according to a police communiqué dated June 8, 2021, Jumaye’s body was found hanged at Anse Des Genets, not far from his mother’s house.

Jumaye was one of Seychelles’ top badminton players in his heydays. He represented Seychelles at the Indian Ocean Islands Games, African Championship, China Open, All-Africa Games and Commonwealth Games.

He was also chosen as the best male badminton player of the year in 2004 after he dispatched the country's number one male player Georgie Cupidon on a 2-1 (15-5 12-15 15-10) score in the men's singles final of the Closing Cup.

Jumaye, aged 39, was a fire fighter at the Seychelles International Airport. 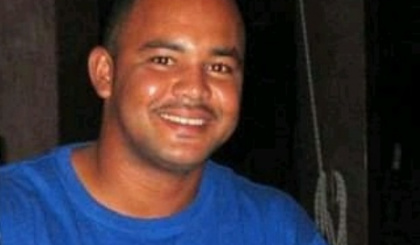