Sandra, Richie B to perform in ‘Festi Muzik Océan Indien’ this evening |15 May 2021 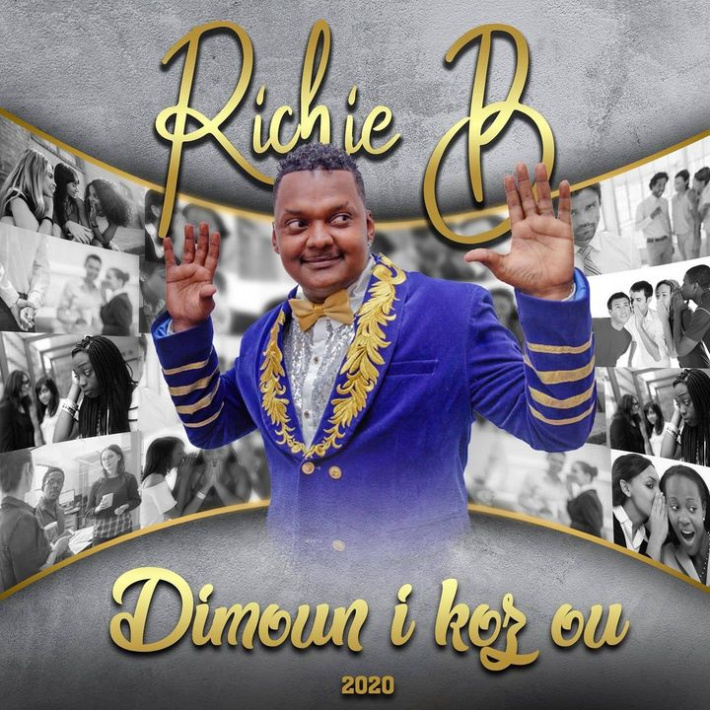 Popular local singers Sandra Esparon and Richie B will this Saturday evening at 8pm be joining some 17 other popular counterparts from six countries and islands of the Indian Ocean in a virtual music festival called ‘Festi Muzik Océan Indien’.

The festival is being organised by the Actions pour l'Internationalisation, le Développement et l'Emergence de l'Océan Indien (AIDE Océan Indien) based in Reunion. AIDE Océan Indien is expected to donate part of the proceeds from the sale of the tickets to the show to support Covid-19 victims in the six countries and islands while the remaining sum will be equally shared among the artists and the organisation to fund future projects. Tickets for the festival cost €9 apiece.

Fans and other music lovers who are interested to watch the music festival can buy their tickets on AIDE Océan Indien's website or on weezevent.com

The link and access to the concert will be sent to all those who have bought a ticket by email two hours before the event.

Sandra’s manager Patel Esparon, who is also the coordinator of the festival for Seychelles, told Seychelles NATION the two artists will each be singing two of their songs solo and additionally they will together perform the famous ‘Sorti Ale’ song ‒ their popular collaboration which has earned them nationwide and regional popularity.

“The two artists were picked as they are already well known in the region for their music. Their performances will be accompanied by two musicians – namely Ruben on keyboard and Danny Jules on guitar,” Mr Esparon pointed out.

Mr Esparon said both artists are very excited and are looking forward to perform for their fans in the region, adding that the festival is a great opportunity for them.

Sandra’s two songs will be ‘Mon Last Time’ and ‘Dibwa Krwaze’ while Richie B will be performing ‘Dimoun I Koz Ou’ and ‘Oule Goute’.

Among the other popular artists of the region who will also be featuring in the festival are Cheikh MC and Goulam (Comoros), Nina Donia and Wawa (Madagascar), Alain Ramanisum and Laura Beg (Mauritius), Choco, Safina and Sourette (Mayotte). 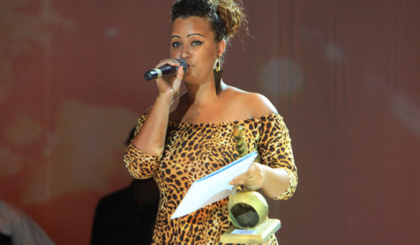