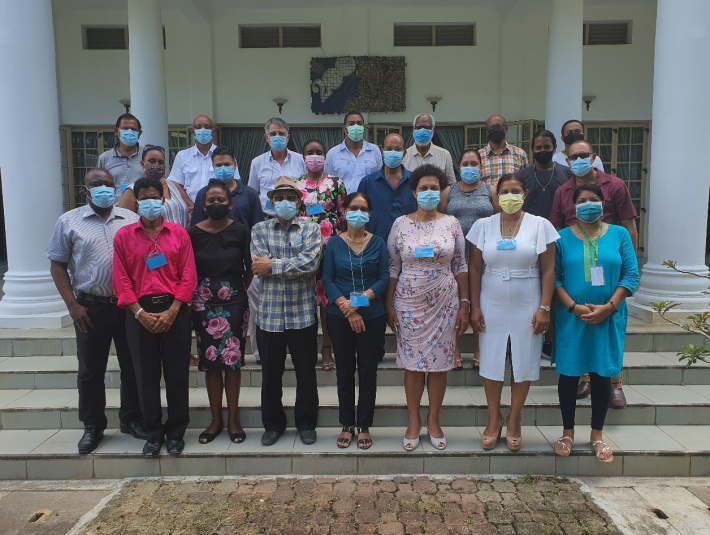 For 12 days – April 20 to May 1, 2021 – Baha'i communities around the world celebrate their most holy festival, Ridvan, that heralds the new administrative year BE 178. This annual festival marks the anniversary of the 12 days Baha'u'llah spent in a garden along the River Tigris in Baghdad, his first of four places of exile as a prisoner of the Ottoman Empire.

His many admirers in the city came to bid Him farewell. Baha'u'llah announced to the friends gathered with Him during those days that He was God's Messenger for a new age, the return of Christ and all the Messengers of God foretold in the world's scriptures; that the religion of God is one, eternal in the past, eternal in the future. He called the garden they were gathered in ‘Ridvan’, meaning ‘paradise’. The nightingales were singing and roses were in bloom and the believers gathered them and they were piled high in the tent of Baha’u’llah every night.

‘Arise, and proclaim unto the entire creation the tidings that He Who is the All-Merciful hath directed His steps towards the Riḍván and entered it. Guide, then, the people unto the garden of delight which God hath made the Throne of His Paradise. We have chosen thee to be our most mighty Trumpet, whose blast is to signalize the resurrection of all mankind…Say: This is the Voice of God, if ye do but hearken. This is the Dayspring of the Revelation of God, did ye but know it. This is the Dawning-Place of the Cause of God’.

The Ridvan period was also a time when Baha'u'llah proclaimed the foundational spiritual principles that lie at the heart of His teachings – signaling the arrival of a new stage in the evolution of the life of humanity, which will lead to the Most Great Peace.

Administration – a unique model of governance

There is no clergy in the Baha’i faith. Baha’u’llah administrative structure is a model for a future system of governance based on a spiritual principles and a non partisan electoral process. Local spiritual Assemblies of 9 members are elected by all adult members of a locality based on qualities such as capabilities and integrity of character. Delegates are also elected to a national convention for the election of 9 members of their National Spiritual Assembly. This took place in Victoria on April 24 and 25. No campaigning is permitted as people’s words and actions speak for themselves. The local elections took place on April 21 and is the start of the Baha’i administrative year. Members of these Assemblies are not superior to others and only when they gather in meetings in a spirit of purity and detachment are decisions taken.

Consultation, in things big or small, has been elevated to a law in the Baha’i faith. Communities are consulted every 19 days at the local level and recommendations are considered at both local and national level while the Local Assemblies provide all reports and plans to the friends. At annual conventions, the National Spiritual Assembly also presents all reports and plans including financial and deliberations are held whereby the delegates can air their grievances, seek clarifications and make recommendations. However these Assemblies are not accountable to their electorate but are guided by the Message of God, His laws and guiding principles on most aspects of life, and the plans and feedback from the International body, the Universal House of Justice. The latter, elected by members of the National Assemblies every four years can enact new laws but cannot in any way change or alter the sacred texts. 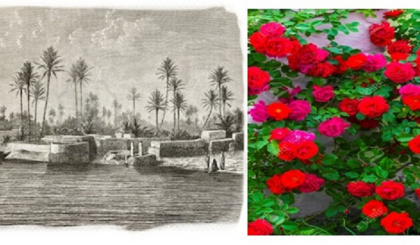