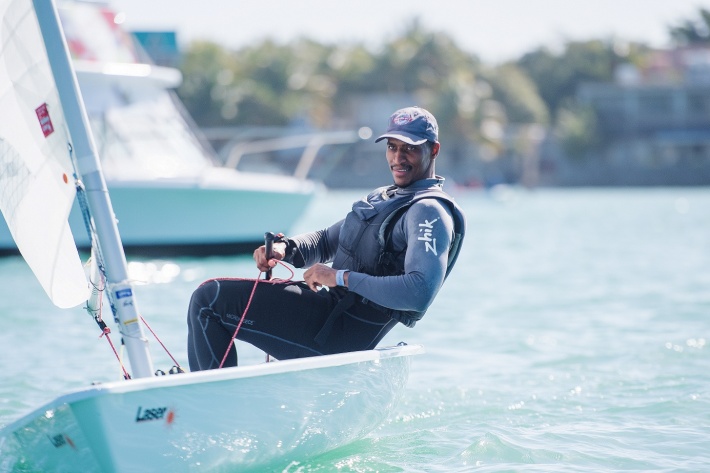 Despite the poor wind condition, local sailor Rodney Govinden is occupying second position in the Laser Standard class at the 10th Indian Ocean Island Games regatta which is taking place in Grand Baie, in the northern part of Mauritius.

Govinden is presently second overall on five points, behind leader Thibau Peyroutou of Reunion who has three points.

Just one point behind Govinden in third place is veteran local sailor Allan Julie who is on six points.

Morel is presently on five points, while Constance’s overall total is nine points.

Due to a lack of wind, all the races in the other classes were cancelled yesterday.

In the men’s Laser 4.7, Dominique is currently second overall on four points, while Loïc D’Offay is occupying the fifth overall spot on 10 points.

The series is being led by Mauritian sailor Brasse O’bryan who has accumulated three points.

There are seven sailors in total contesting for the top prizes in the series.

In the same class for the women, Alison Hoareau is presently third on six points, while Seychelles’ other sailor in the group Chantal Hoffman is occupying the sixth overall spot on 10 points.

Annaelle Felice Marie of Mauritius is leading the series with two points.

Still as a result of poor wind condition at the Anse La Raie Beach, the windsurfing and kite surfing competitions on yesterday’s programme were postponed to today. 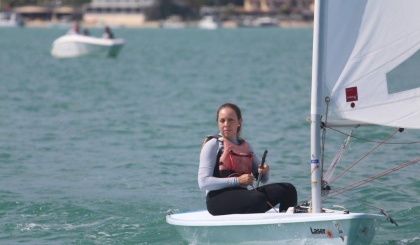 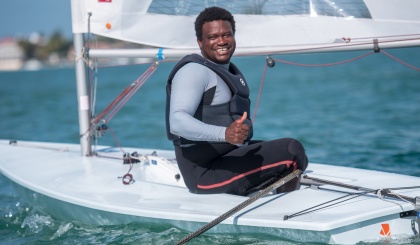 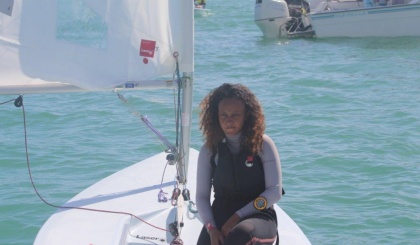