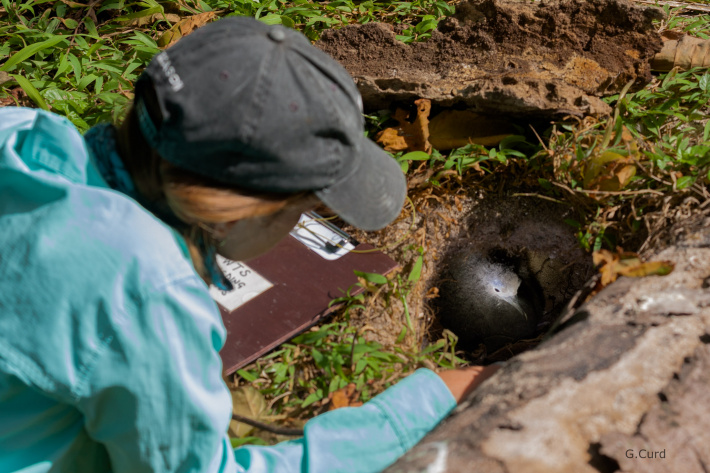 Each September, a seabird colony at Tamatave Pointe on Alphonse Island begin digging burrows in preparation for the coming breeding season. Evolving on islands where mammalian predators were naturally absent, many birds make a habit of ground-nesting. Wedge-tailed Shearwaters, or Fouke Dezil, go one step further by digging tunnels and raising their young in burrows underground.

The resident Island Conservation Society (ICS) team has been monitoring these birds ever since the conservation centre was established in 2007. Every two weeks staff check the burrows in order to document the progression of each new family and produce accurate records of how many chicks fledge annually. Historically, adult birds and chicks alike have been attacked by rats and cats, with many carcasses discovered dragged from their burrows and devastatingly low breeding success documented over the years.

However, we are pleased to report that as of late last year and during early 2021 we are observing not only record numbers of chicks, 35 at the last count, but also an overall expansion of the colony up to 71 burrows. This exceptional increase in productivity results from several years of adaptive management by ICS, when it seemed that the species could go locally extinct. In 2017 we began felling coconut trees to provide their preferred semi-open habitat and controlling invasive species. Last year a second bait station barrier was installed as a ring of defence around the colony, which is frequently refilled with rodenticide to control rats.

In the past a larger colony of up to 90 pairs was well established on Bijoutier Island, but coastal erosion has reduced the forested habitat by such an extent that it now accommodates just a handful. Several active burrows have been discovered on St. François Island, representing the most southerly breeding population for this species in Seychelles. Although too remote for regular monitoring, it is suspected that this colony is very small and probably heavily impacted by the abundant large crabs.

Wedge-tailed Shearwater chicks are considered a delicacy locally and formerly were harvested in large numbers, providing an important source of protein to islanders in the early days of settlement. However, since the mid-1970s this species has been fully protected in Seychelles under the Wild Animals and Birds Protection Act. Poaching has not been significant on Alphonse, but nonetheless ICS maintains game cameras as a deterrent. These evolving pressures, from human exploitation, to intense predation by introduced species and habitat degradation have conspired to diminish their population on a national level.

Perfectly adapted for life at sea, with oily feathers and streamlined legs positioned at the back of the body, they are known for their clumsy waddle as they attempt to walk on dry land. In recent years, the colony on Alphonse has become an important ecotourism attraction, with hotel guests enjoying the opportunity to join ICS-led visits into the forest at night where the seabirds can be seen making daring crash landings and repeatedly falling over as they search for their burrow, calling to each other in eerie and ghostly tones.

With the protection and attention provided by ICS and the support of all partners in the Alphonse Foundation, we strive to ensure Wedge-tailed shearwaters around the Alphonse Group can continue to find safe places to breed with minimum disturbance and suitable habitat. 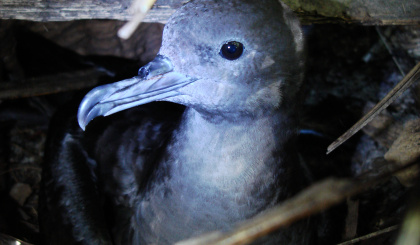 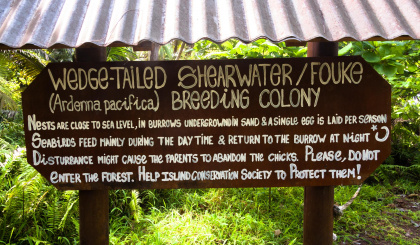 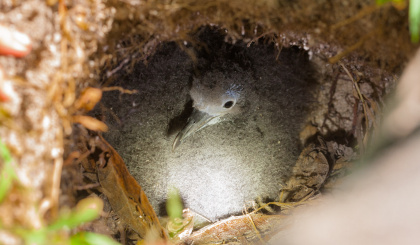 Seychelles engages in major clean-up activity ahead of Easter |26.03.2021