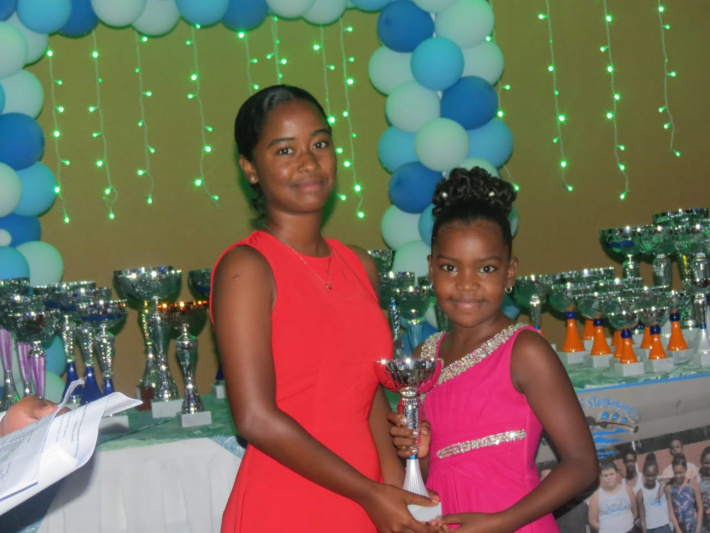 Despite the hardship and a disappointing 2020 sporting season due to the ongoing coronavirus (Covid-19) pandemic, the Aquafins Swimming Club has commended the effort and devotion of its athletes and rewarded them for their hard work.

The club recently hosted an award ceremony to reward its best swimmers for the year 2020, as well as those who have shown improvement and better their performances during the season.

During the ceremony which took place at the Harbour Light Café at the Espace building, the young swimmers were rewarded based on various criteria, including attendance for training, behaviour towards training, teammates, club’s rules and regulations, performance in training, competitions, and other activities organised by the club.

There were awards for swimmers in age group categories based on accumulated points in a ‘Series Competition’ organised by the club.

Bristol won the top prize following her exploit at the Mauritius National Age Group Championship at the Pavillion Swimming pool at Quatre Bornes where she won a silver and three bronze medals, while Pierre won a gold and a bronze medal at the same competition.

Set up nearly four years ago, the Aquafins Swimming Club has over 100 members, including parents, along with eight executive members with Daniel Bristol serving as chairman and he is in his second mandate.

Other than providing a service to help individuals to learn to swim, the club’s other aims are to provide opportunities for individuals to learn new skills in life and prevent them to be absorbed by bad influences, and also to build swimmers for competitive level, with the hope of having one swimmer at the Olympics, or World Championships.

The accompanying photos show the young swimmers receiving the prizes.

The following are the best performers in each category 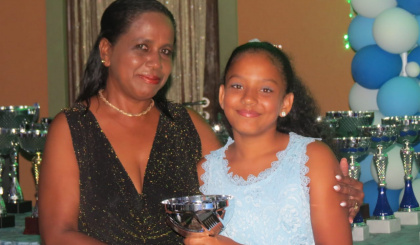 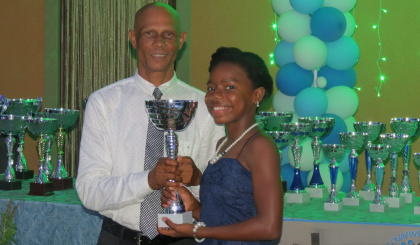 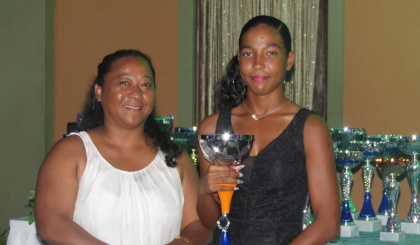 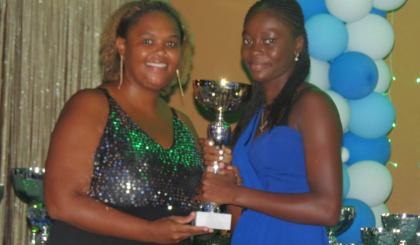 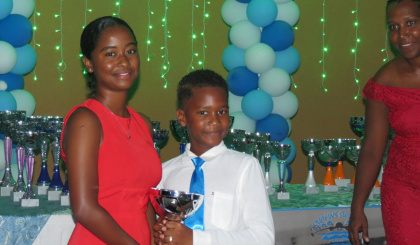 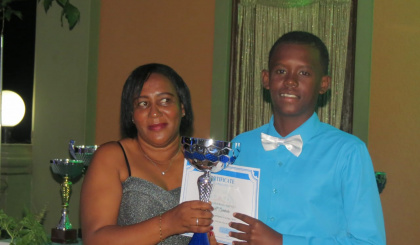 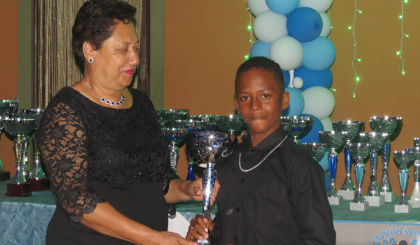 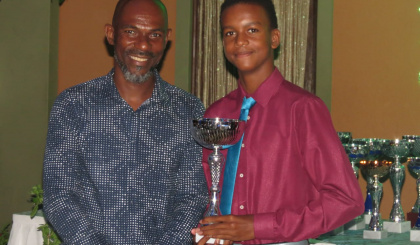 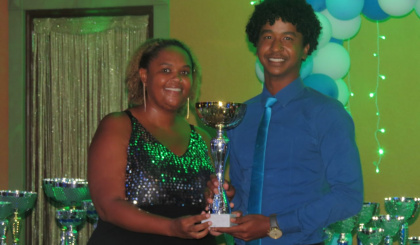 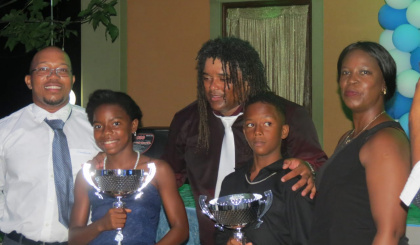 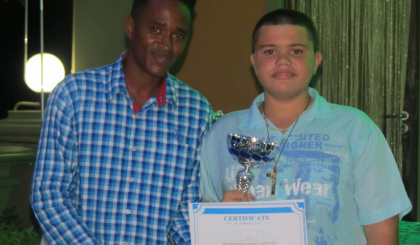