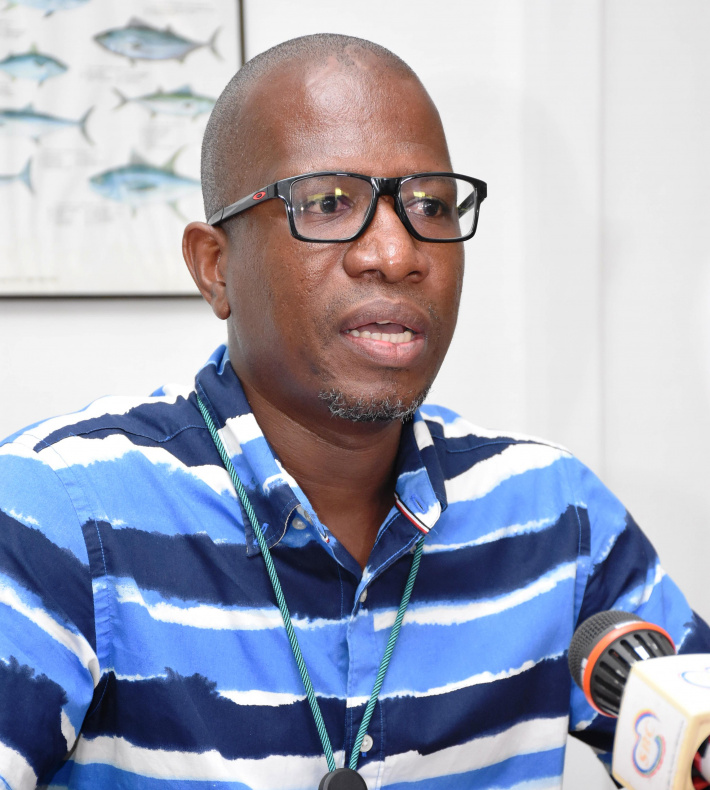 The Seychelles Fishing Authority (SFA) is to start paying salary adjustments to local seamen who have worked on the industrial tuna fishing vessels prior to 2005 and between 2014 and 2020.

The payments will start in the coming week.

Vincent Lucas, chief fisheries officer at the SFA, stated in a press interview on Saturday that in reference to what Fisheries and Agriculture Minister Charles Bastienne said in the National Assembly when he was presenting the new fisheries agreement between Seychelles and the European Union, the EU accepted that there was a miscommunication with regard to the basic salary of seamen.

In 2005 there were provision that seamen be paid a minimum salary on the standards set by the International Labour Organisation (ILO) or international standard, but this was not the case as they were not being paid the minimum wage.

“After negotiations and collection of documents with the seamen we were able to identify those who were on the EU ships and calculated the payments that they should have received.

In total 200 seamen will be paid through contact by SFA.

Mr Lucas noted that the money will come from EU however it is not ready to give the money for the time being which means that SFA will bear the cost for now till EU makes the payment at a later date.

For the period before 2005, SFA has set aside R10 million as there were no provision in the protocol between ILO and international standards for them.

“In a humanitarian gesture the government made the money available through SFA to make the payment. According to our investigation we concluded that payment will be no less than R5000 and maximum will be about R200,000,” said Mr Lucas.

He added that so as to avoid confusion, a detailed investigation is being conducted as they are many discrepancies in log details and the time these seamen were on board.

85 percent of the work has been completed but there is still some investigation to be done for mariners between the two periods but Mr Lucas noted that they will be paid as well.

The payment will be made by using the USD rate at the time they were working but it will be distributed using the current USD rate.

Family of mariners who have passed will be contacted and the necessary arrangements for disbursements will be made.