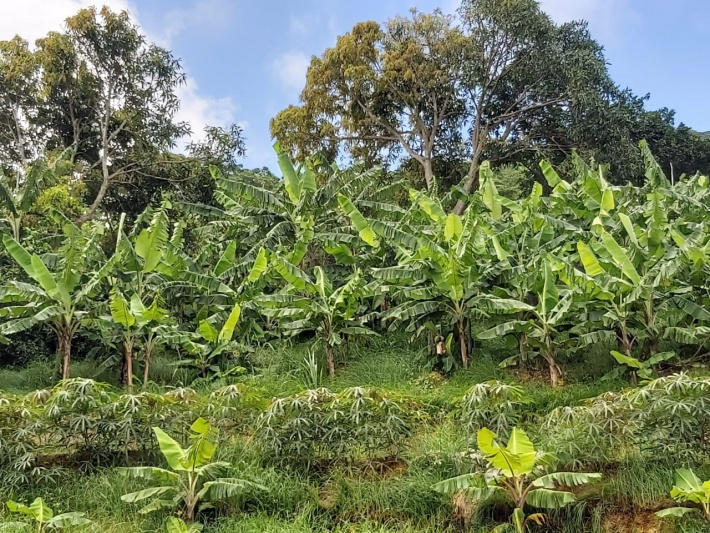 People's ability to grow enough to feed themselves and their animals are determined to a large extent by the weather – by temperature, light, and water; climate variability and climate change – all of which can have extreme impacts on agricultural production, reducing crop yields and forcing farmers to adopt new agricultural practices in response to altered conditions. Climate, therefore, has a direct impact on food security.

Solar radiation is the main source of energy for all processes, which occur in the atmosphere and on the Earth’s surface. Its power has a profound impact on the chemical composition of plants, and subsequently, on the quality of crops.

The impact of ultraviolet (UV) radiation on crops can be extremely complex. For example, for several types of crops, more damage occurs in plants with high moisture content, than those found in very dry conditions. It has also been observed that crops have differing levels of sensitivity to UV radiation.

The danger occurs when the dose of radiation causes damage which exceeds a plant’s regeneration capabilities. The damage leads to a decrease in crop yields, fertility, commercial quality and severe consequences, such as changes weed-crop synergies.

Every life form, including humans, relies on plants. They provide us with not just the crops that produce our food, but also the oxygen we breathe, timber for shelter and fuel, fibre for clothes and elements for many medicines.

Humans can have the choice of protecting themselves from sunburn by slapping on sunscreen, putting on extra clothes or simply going inside. Plants in full sun usually have little choice but to cope with it.

Plants’ advantage of being fully exposed to the sun is more photosynthesis and growth. However excessive UV exposure can cause protein degradation in leaf cells, leading them to die. Plants possess the ability to repair damaged DNA while several can protect themselves from synthesizing absorbed ultraviolet light pigment and from changes to key metabolic enzymes.

How do plants protect themselves against sunburn?

How plants protect themselves has been largely a mystery until recent years.

Recently, scientists discovered that they are usually quite good at developing their mechanisms for protecting themselves against over-exposure to UV radiation, e.g. by shielding themselves with pigment and repairing damaged DNA or plant tissue.

However, for many organisms, these mechanisms may not be sufficient to protect against increased levels of UV radiation as a result of ozone depletion.

Exposure tests made in the USA and Australia have shown that over one hundred species of the land plant could be sensitive to increases in UV radiation as a result of stratospheric ozone depletion.

While scientists, community national decision-makers and researchers find new solutions and create earth-friendly products, there are things we can all do: good farming practices should be promoted to withstand climate variability while farmers’ capacity must be built to adapt to long-term change and buying products labelled ‘Ozone friendly’. Healing the ozone layer is a major accomplishment, but as we look to the future, it also proves something, it helps us to understand how to deal with other global environmental challenges.

The message is clear: When people and countries around the world come together, united by a common goal, we can solve a seemingly impossible problem. That is surely a cause for great optimism as we contemplate what else our global community is capable of! 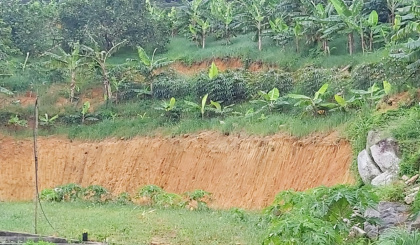