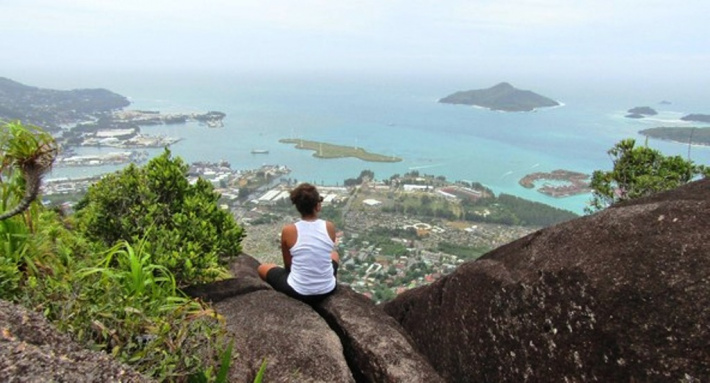 The Seychelles National Parks Authority (SNPA) has updated the press on its efforts to provide information about the status of trails, and progress being made to publish an official trail list for Seychelles.

“We have many problems when it comes to our trails and the cabinet of ministers gave SNPA permission to review all trails and make sure that they are in order,” said Selby Remy, the chief executive of the authority.

He added that one of the components is to come up with an official list of trails, adding that SNPA has partnered with relevant agencies like the Seychelles Tourism Board (STB) in order to make this list.

There are two lists in total, one with existing trails and the other with the fifteen new trails. The authority currently manages nine trails — Trois Frères, Copolia, Anse Major, Mare aux Cochons, Dan Gala, Morne Blanc, Salazie, Casse Dent and Glacis Noire on Praslin and oversees several others. It costs the authority $221,000 (R3 million) to manage these trails.

An official trail is a trail that has been recognised by the authority with the mandate to manage it and that has been endorsed the trail for public use.

“It was not an easy task to compile the list as we had to go on all the trails that are used for walking by tourists,” Mr Remy said.

He noted that a lot of sites were removed or were not included as some of them are very dangerous and pose a risk to walkers.

“A lot of trails on the official list are on private properties so we cannot do anything without consulting the property owners first,” noted the chief executive.

Mr Remy explained that in the coming months they will be consulting with these property owners to know if they are in favour of making the trails official.

He added that they must consult with them to know if they have any concerns on the way their trails are being used.

“The process has already been completed on La Digue and we received two concerns which is the location of the trail on their property as they cannot develop it, and the finance towards the use of the trail,” said Mr Remy.

SNPA also shared some interest about community involvement in trail management on La Digue where the local businesses suggested maintaining the trail themselves so their clients won’t have to pay for using them.

The Copolia Trail will be the first terrestrial trail whereby a levy will be charged at the entrance, and this has already been approved by the cabinet. This will happen in July this year and visitors will be charged a fee of R100. There are also upgrades being done on facilities which include the provision of toilet facilities, also a first for a fully terrestrial trail. Navigation posts and an updated parking lot are also being added.

Mr Remy also added that shelters will be placed on all trails which will add to the comfort of visitors in case it rains. 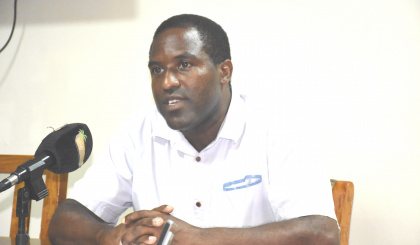