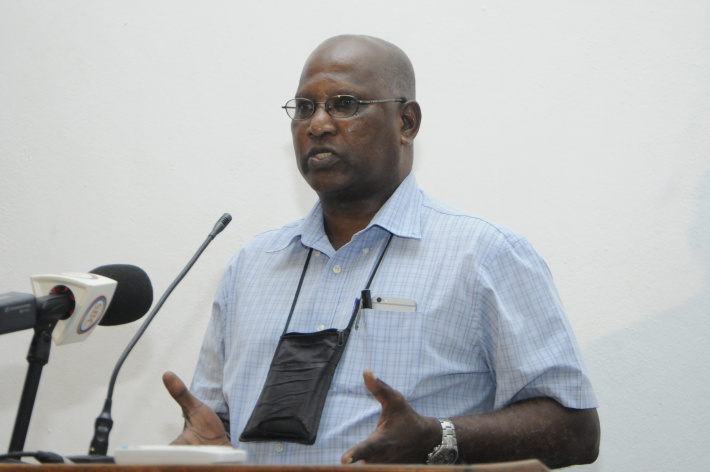 After heading the Seychelles Athletics Federation for more than 20 years, Selby Dora has been granted two more years as the head of the local athletics body, while the executive will remain almost the same for the coming two years.

Mr Dora was re-elected into the post on Saturday during the Seychelles Athletics Federation (SAF) annual general meeting held at the hall of the Ministry of Education and Human Resource Development at Mont Fleuri. He was first elected SAF chairman in 1998.

The only change in the SAF executive committee is newcomer Adam who replaces Antoinette Esparon as ordinary member.