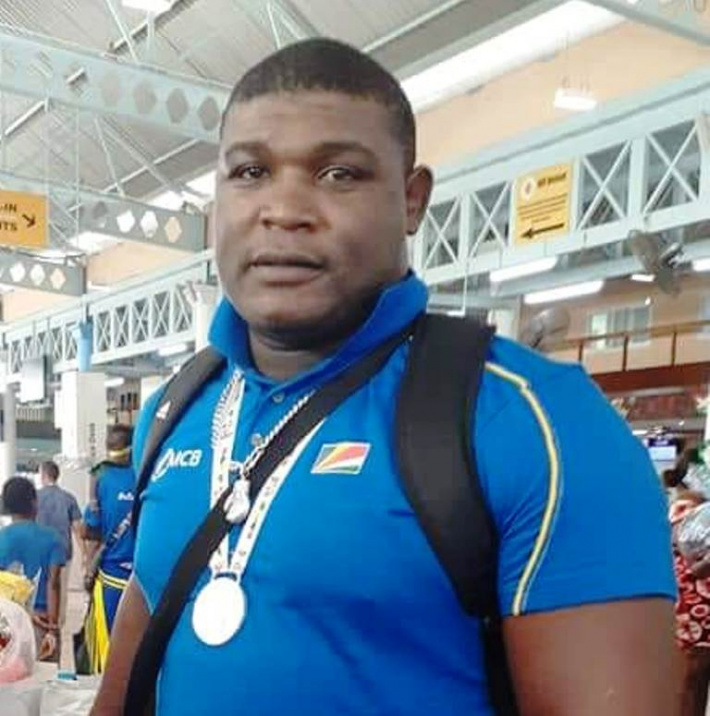 Local hard hitter Keddy Agnes’ dream to compete at the XXXII Olympic Games which will take place in Japan between July 24 and August 9, has been delayed after failing to reach the super heavyweight final of the ongoing African qualification tournament in Dakar, Senegal.

In the semifinal of the super heavyweight (+91kg) category on Wednesday night at the Dakar Arena, Agnes lost 0-5 to Algerian Chouaib Bouloudinats, earning himself a bronze medal.

The Olympic qualifying spots in the super heavyweight category are reserved to the two finalists.

The super heavyweight (+91kg) category featured 11 boxers and Agnes started his journey on a perfect note, winning his preliminary round fight on points (5-0) against Cabo Verde boxer Davilson Dos Santos Morais on Saturday, before booking his semifinal spot by a split-decision (3-2) win over Jeamie Tshikeva Kimbembi of the Democratic Republic of Congo who was the number three seed in the super heavyweight division.

Twenty-two berths are at stake across the eight men's weight divisions, with 11 available in the five women's categories.

Three places in the men's flyweight, featherweight, lightweight, welterweight, middleweight and light-heavyweight categories are up for grabs in Dakar. Two spots will be available in the heavyweight and super-heavyweight divisions.

The women's flyweight category offers three Tokyo 2020 berths, with two at stake in the featherweight, lightweight, welterweight and middleweight classes.

Yesterday was a rest day for all the athletes, but the action will continue today with box-offs in the men’s flyweight (52kg), lightweight (63kg) and middleweight (75kg); finals for the men’s flyweight (52kg), lightweight (63kg), middleweight (75kg), heavyweight (91kg) and super heavyweight (+91kg); and finals for the women’s featherweight (57kg) and welterweight (69kg). Therefore, more quota places will be up for grabs.

Agnes, who is on an Olympic scholarship, still has a chance to qualify for Tokyo through the final world qualifying event which will be held in Paris, France, from May 13-20.

The final world event in Paris will give athletes a second chance to qualify, and will therefore be open only to boxers who have not yet qualified from the continental events.

It is to note that Mauritian boxer Richarno Colin who competes in the 63kg has qualified for his third Olympic Games following his semifinal victory over Congolese Fiston Mbaya Mulumba.

Colin, who becomes the first Mauritian athlete to qualify for the Tokyo Olympics, competed at the 2008 Olympics in Beijing and the 2012 Games in London.

Out of the 33 spots allocated to pugilists from the African continent at the Tokyo Games, 26 have already been taken. Algeria has so far conquered seven, while Morocco has already claimed four. Zambia has taken three, with Tunisia, Cameroon and Mozambique two spots apiece. The Democratic Republic of Congo, Namibia, Kenya, Egypt and Botswana have won one spot each.

To date, the first ever and only Olympic medal for the Indian Ocean has been courtesy of Mauritian bantamweight pugilist Bruno Julie, born on July 11, 1978.

At the 2008 Beijing Olympic Games, Julie secured Mauritius' and the Indian Ocean’s first ever Olympic medal by reaching the bantamweight boxing semifinals to claim the bronze medal.

Three years after his feat, Julie was defeated at the NSC Multi-Purpose Hall by Andrique Allisop during the 8th Indian Ocean Island Games (IOIG). 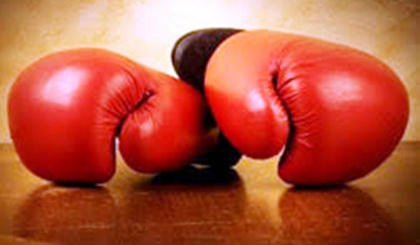