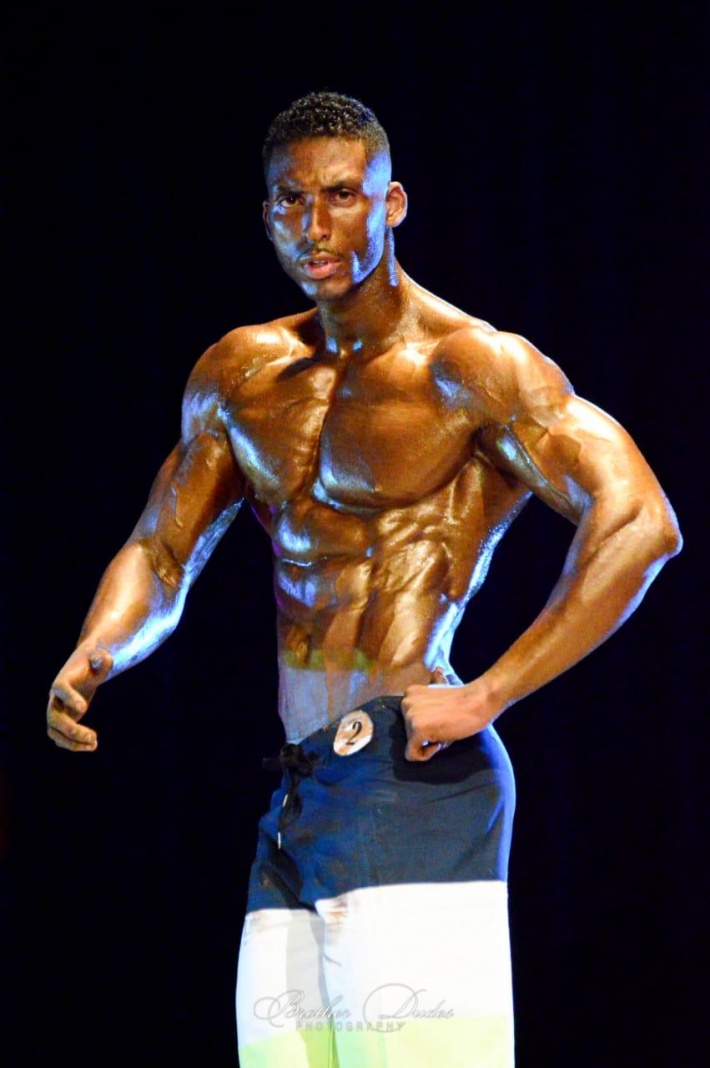 The Animal Kingdom Gym will be hosting the Regis Delorie Classic on Saturday June 22.

Reserved for only gym-goers who train at the Animal Kingdom Gym at Freedom Square, the event will start at 8.30pm at the International Conference Centre (ICCS). Tickets costing R200 are on sale at the gym.

Owner of Animal Kingdom Gym, Regis Delorie told Sports NATION that those who will be coming to ICCS to watch the event will for the first time in Seychelles see classic bodybuilding.

Classic bodybuilding is a version of the sport of bodybuilding based on the classic physique concept. To create equal chances, the competitors' bodyweight is limited according to their body height, following a special International Federation of Bodybuilding (IFBB) formula for each body height category.

Since muscle mass is limited, special attention is paid to the overall view of the physique, body proportions and lines, muscle shape and condition, including density, body fat level, definition and details.

These values are assessed by the judges during rounds one and three. In round two, like in bodybuilding, free posing routines are performed to music of the athletes' choice.

There are two assessments rounds, with the same rules as in bodybuilding.

Mr Delorie added that it will also be an opportunity for him to thank all the people who have helped him in one way or another during his career as a bodybuilder and as a businessman, as well as present tokens to clients who have made a lot of improvement on their body after following regular training at the Animal Kingdom Gym. 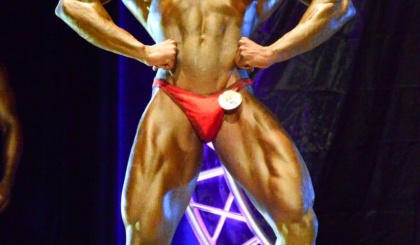