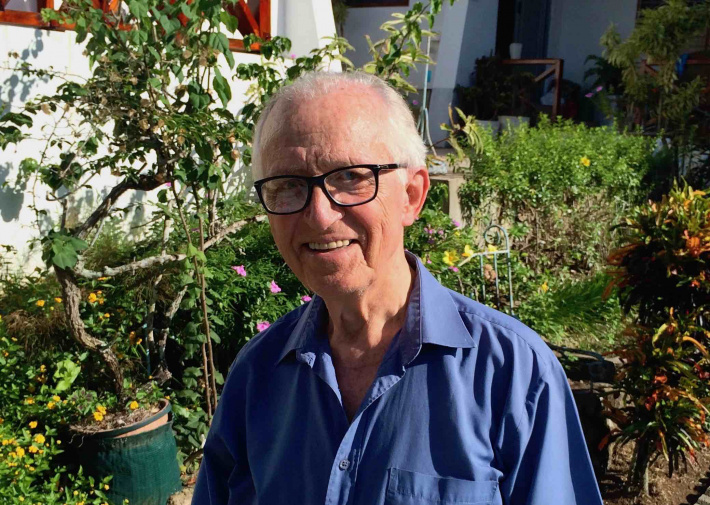 British-Seychellois historian, William (Bill) McAteer, passed away on December 1, 2022, at the age of 94.

Mr McAteer is renowned for publishing four books documenting Seychelles’ history since its discovery in 1700s to 2020.

The author has also published a collection of essays on Seychelles – Echoes of Eden.

Born and raised in Glasgow, Mr McAteer, who married a Seychellois in 1958, built his family home in Glacis in 1977 and retired in Seychelles in 1994, after working for many years in the British military and later as a journalist in Kenya, the UK and Qatar.

He decided to start documenting Seychelles history in 1980, inspired by his wife, and due to the fact that there was no proper record of the country’s history.

In January this year he was made a Member of the Order of the British Empire (MBE) by Her Majesty the Queen in the UK’s New Year’s Honours. The award is in recognition for his work in researching and documenting the history of the Seychelles from discovery to independence, from original source material.

Mr McAteer who became a naturalised Seychellois citizen in 2016 has lived in Seychelles for around 30 years and was in a care home at Ma Constance until his death.

Seychelles NATION conveys its deepest condolences to his family.