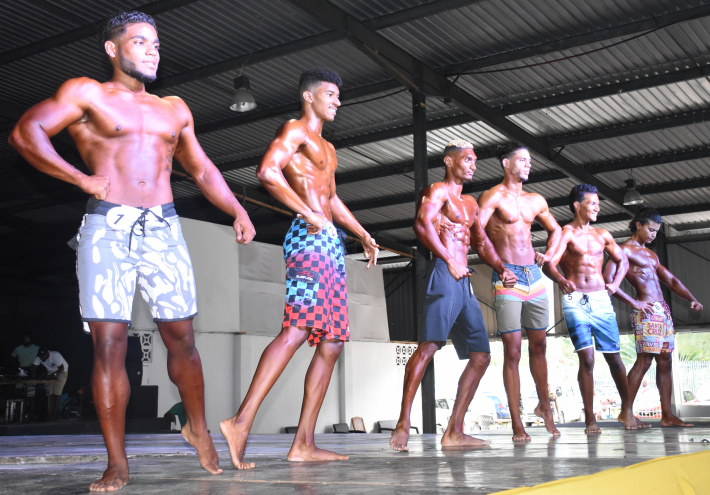 After two years of absence due to health restrictions amid the Covid-19 pandemic, bodybuilding and physique fanatics were back on cheering mode on Sunday during the Mr Seychelles Islands and Miss Seychelles Islands 2022 contests held at the National Sports Council Exhibition Hall at Roche Caïman.

The posers had to impress a panel of judges, including Gilles Pinchon and Roxy Athanase – who have been recently accredited by the International Federation of Bodybuilding and Fitness (IFBB) as international judges following an intense one-week training earlier this month in Santa Susanna, Spain – along with IFBB professional bodybuilder Ziad Mekdachi and Robert Rose.

In the bodybuilding competition which brought the fans present on their feet, three posers namely Moncherry, Wallace Dorasamy and Andy Anthony contested for the top prize.

In the end, the panel of judges decided that it was Moncherry who displayed better qualities, earning him a grand total of 13 points to emerge as the winner.

With 23 points, Dorasamy finished as runner-up, ahead of third-placed Anthony who accumulated 36 points.

Weightlifter Agricole convinced the judges who awarded her 17 points that she was the best among the three, to finish first, ahead of De Lafontaine who accumulated 22 points, while with 33 points, Azemia finished third overall.

In the novice bodybuilding category, only young Hamish Larue was present on stage, automatically qualifying as the winner.

Larue was also in action in the junior physique category where he lined up alongside Elliks Rapide, Raj Kowlessur, Carlo Marzochi, Joshua Samsoodin and Nesh Pillay.

With 11 points, Kowlessur finished first in the group, pushing Rapide who collected 20 points into second place, ahead of third-placed Marzochi who accumulated 29 points.

With 33 points, Pillay finished fourth overall in the group, ahead of Samsoodin who garnered 35 points to finish fifth.

Not as lucky as in the novice bodybuilding contest, Larue finished sixth overall after accumulating 40 points.

Kowlessur was once again in action in the senior category of the men’s physique where he competed alongside Savio Larue and Stephen Laporte.

The group was dominated by Larue who finished first after collecting eight points, while Kowlessur was second overall with 17 points, pushing Laporte into third position with 23 points. 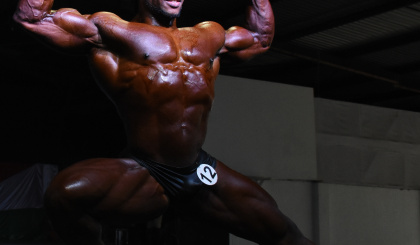 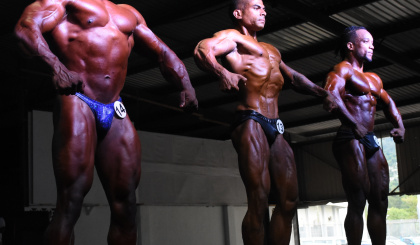 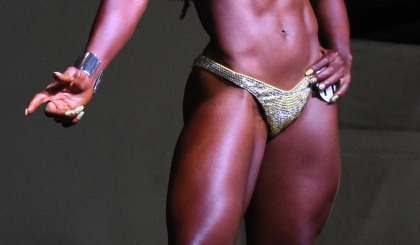 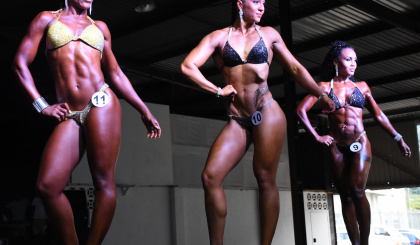 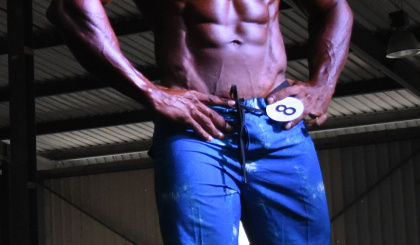 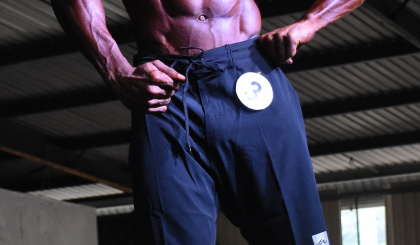 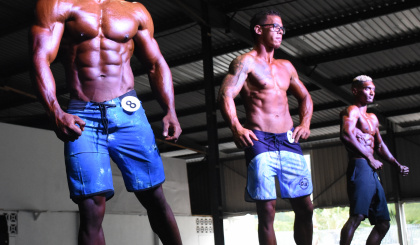 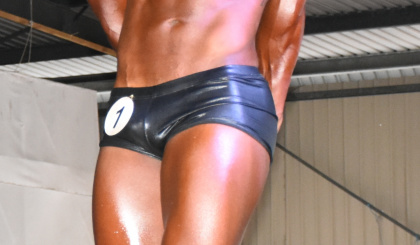