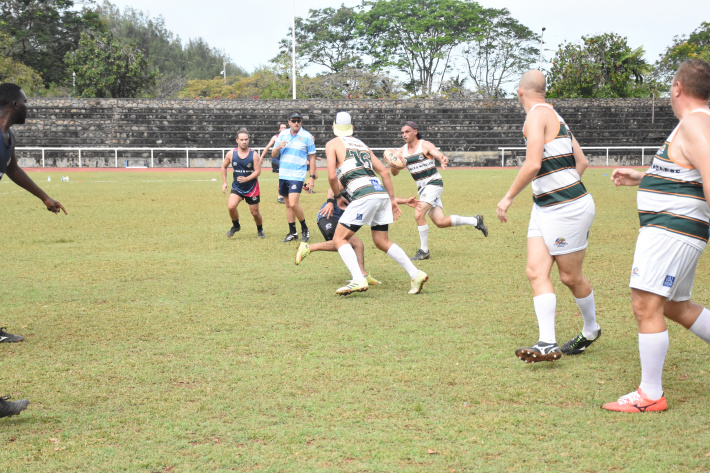 Team Seychelles have stretched their unbeaten run to four with wins in as many matches played in the ongoing Cable & Wireless Island Nations Cup, following their 8-4 win over Madagascar on Saturday at Stad Popiler, while Seyboks are now leading the league table after defeating Barbarians 19-10.

Seychelles have so far gathered 12 points from four wins, but based on bonus points awarded for winning matches by more than seven tries, or losing by less than two tries, Seyboks, who have collected three wins and one defeat in four matches played, are presently leading on 13 points.

Prior to the matches on Saturday, two minutes of silence were observed, firstly to mark the death of Queen Elizabeth II, and secondly for the passing of the mother of one the Seychelles Rugby Union (SRU) members.

As for Madagascar, it was Benjamin and Hasina who scored two goals each.

In the 19-10 win over the Barbarians, Hendrik Jan Moska scored nine points for Seyboks, while Cruz Abrosie got three, with Tyronne Abrosie and François Van Niekerk chipping two apiece, Etienne Venter and Ricky Scholz contributed one goal each for Seyboks.

Seyboks’ Hendrik Jan Mosca is presently leading the tries table with 13, ahead of Seychelles’ Fred Hypolite, Seyboks’ Johannes Hanekom and Dale Hampson who have all scored seven each. 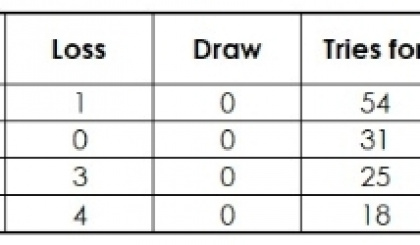 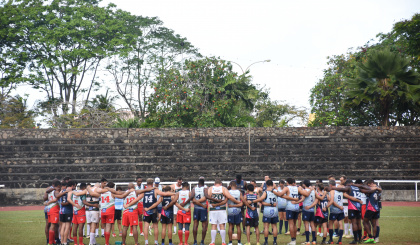 Observing two minutes of silence prior to the matches (Photo: Roland Duval) 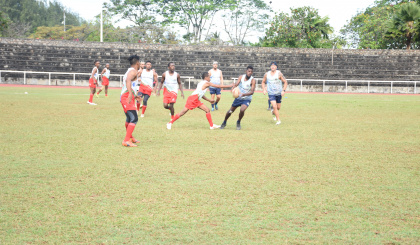 Seychelles stretched their unbeaten streak with a win over Madagascar (Photo: Roland Duval)