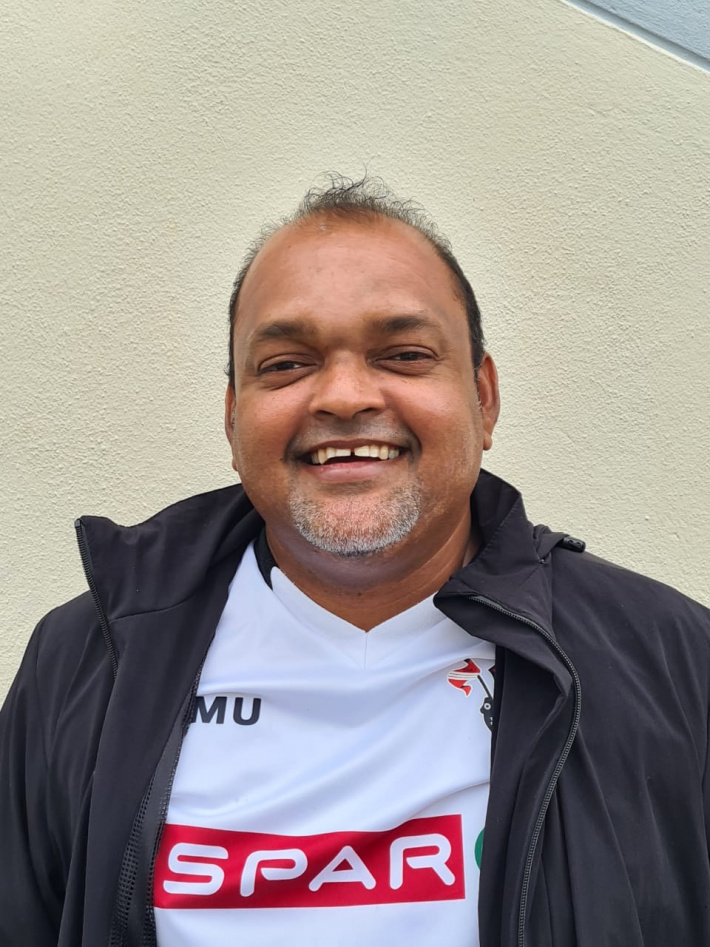 Born on April 18, 1980, coach Moustache, 42, joined the St Michel senior team in 2018 after he, along with fellow coach Nigel Freminot, decided to leave St Louis in December 2017 following some irreparable differences with the management. The break-up happened even though the duo had achieved the league and cup double, but the management wanted them to work under new head coach Marc Mathiot since they did not hold a license A which is required at all African club competitions.

In fact, Moustache worked with the St Michel junior team before taking up the responsibility with St Louis.

“Nigel (Moustache) led the training session as usual on Monday (September 12) and we only learned that he was hospitalised on Tuesday morning. I have lost a good friend, St Michel have lost a coach, an entertainer. He was a good man,” said Mr Delpeche.

Mr Delpeche added that it was Moustache, a player at that time, who encouraged him to join football management, adding that “since he (Moustache) re-joined St Michel in 2018 he has helped to rebuild the team and we won the Mahé Premier League title before losing out the SFF Premier League Championship to La Passe earlier this year”.

Mr Delpeche added that coach Moustache really wanted to lead St Michel into the African club competition and had been preparing the team well for the assignments. In fact, coach Moustache travelled to Mauritius two weeks with the St Michel team but they did not kick a ball to progress to the second round of the 2023 Confederation of African Football Cup as they won by walk-over against Equatorial Guinean outfit Inter Litoral Academy.

Confederation of African Football (Caf) disciplinary committee declared St Michel winners of their preliminary round ‘home match’ after the Equatorial Guineans did not turn up for the encounter scheduled to be played on Friday September 9 at 5pm at the Côte d'Or Sports Complex in Mauritius.

Inter Litoral Academy wrote to Caf on Thursday September 8 saying they were having flight difficulties and would arrive in Mauritius only late on Saturday afternoon.

Anse Aux Pins-based St Michel will now meet Daring Club (DC) Motema Pembe of the Democratic Republic of Congo in the second round.

Mr Delpeche added: “He was a very good and disciplined coach. As coach he listened to others and analysed what others had said before taking any decision.”

On behalf of the federation and the football family, Mr Chetty has expressed sincere condolences to the family and wished them courage and strength in this difficult moment.

He said “the late coach will be dearly missed by the St Michel players and fans as well as the Seychellois football fraternity”.

The Northern Dynamo team wrote: “Our sympathy goes to his family and St Michel FC. Sad day for Seychelles’ football.”

As for the Foresters team they wrote: “We would like to express our deepest condolences to the family, friends, and players and management of St Michel FC over the passing away of coach Nigel Moustache. May he rest in peace.”