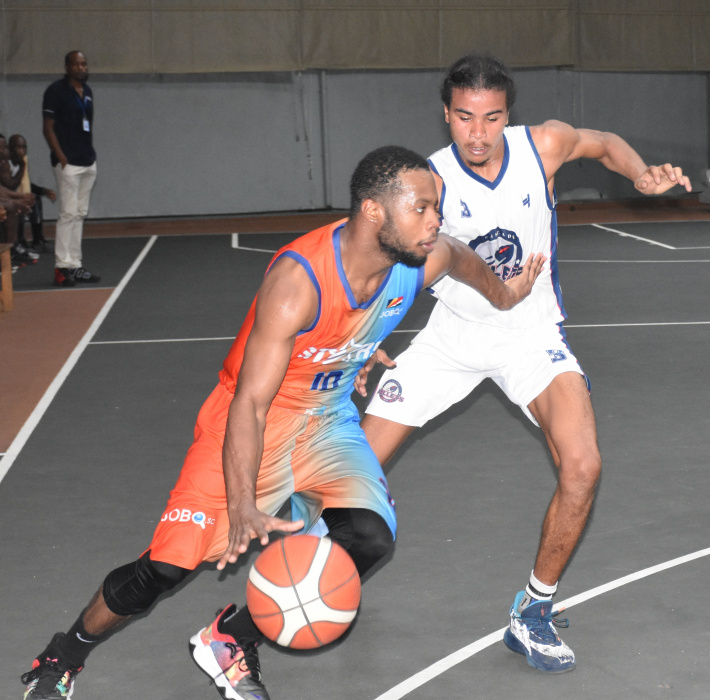 Against Bullets, Anse Etoile played without coach Kenneth Domingue throughout the first three quarters of the match, but coach Biko Biong and assistant Vali Ismael could not capitalise on their opponents’ handicap, allowing Anse Etoile to win the first quarter 11-10, as well as the second 13-12 for a slight 24-22 advantage at half-time.

Bullets, however, managed to step up their game in the third quarter, winning it 16-13 for a narrow 38-37 lead.

The fourth and final quarter was fiercely contested and at times marred by some poor decisions by the officials, causing frustration among the players, as well as the benches.

With coach Domingue on the bench, Anse Etoile managed to keep their composure, executing their fundamentals to win the fourth quarter 19-15 and the match 56-53.

The defeat keeps Bullets third on 22 points from 10 wins and two losses out of 12 matches played, similar to second-placed AB Boys who have a superior basket difference, as well as the head-to-head advantage.