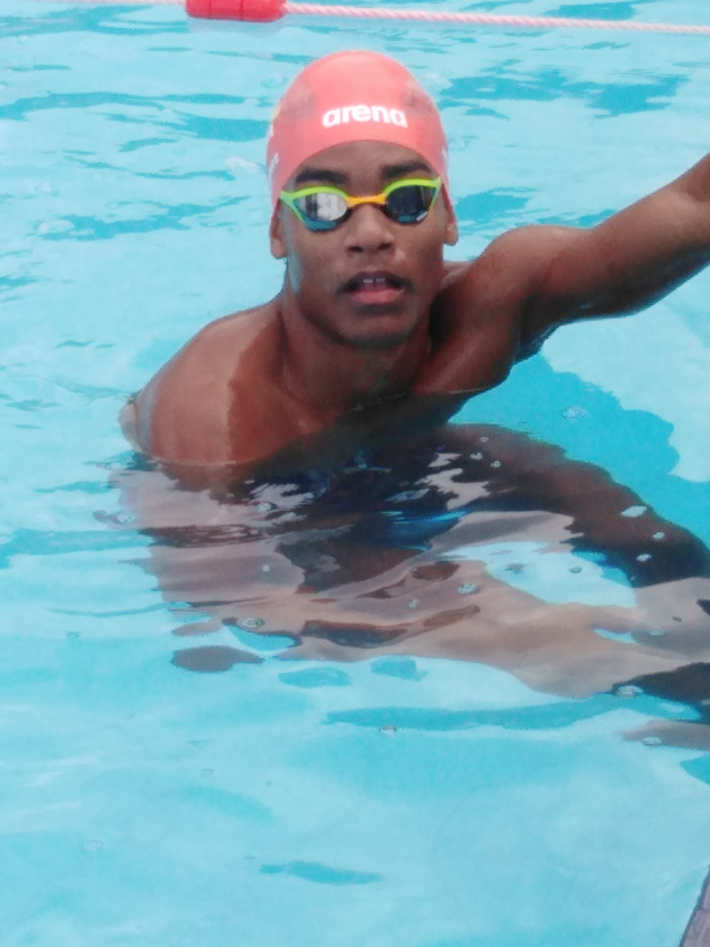 Local swimmers all prep and ready for the challenge

Two of the three swimmers who will represent Seychelles at the Fédération internationale de natation World Junior Open Water Swimming Championships between September 16-18 at Beau Vallon have said they are well prepared and will be ready to give their best to defend the country’s flag.

Sports NATION caught up with Thierry Payet and Nathan Nagapin prior to one of their training sessions at the Roche Caïman swimming pool where both swimmers noted that they have entered the last phase of their preparations for the championships.

Seychelles will also be represented by a third swimmer, namely Damien Payet who will compete in the 10km for boys 17 to 18 years old.

Nagapin and Thierry Payet are training under the guidance of coaches Steven Mangroo and Adrian Nanty, while Damien is presently training in South Africa.

Both Nagapin and Thierry Payet said they have stepped up their training, spending over two hours both in the pool and in the sea.

They said they have been encouraging and pushing each other during the training despite they feel they were informed about the competition a bit late.

In terms of performance, both swimmers said their expectation is not very high, but they will however push themselves to the maximum and come out with the best possible results.

The event which will take place at Beau Vallon will gather over 300 delegates, including swimmers, coaches and officials from around the world, including Seychelles.

It is being directed by a steering committee, including chairman of the Seychelles Swimming Association (SSA) David Vidot, chief executive of the National Sports Council (NSC) Jean Larue, Suketu Patel and Fédération internationale de natation (Fina) representative Raymond Hack, while a technical committee made up of more or less staff of the National Sports Council (NSC) – to cut on expenses – along with the tourism department, and consultant Marie-France Watson has also been set up.

As for the safety aspect of the competition, the task will once again fall on the group which handled the issue during the two previous Marathon Swim World Series events hosted locally, headed by captain Joachim Valmont.

For the team event, swimmers can “swim up”; that is, a maximum number of swimmers from the 14-16 age category can swim in the 17-18 age group category with one team per federation.

The inaugural World Junior Open Water Swimming Championships took place in Welland, Canada in 2012. Subsequent event editions took place in Balatonfured, Hungary in 2014, Hoorn, the Netherlands in 2016 and Eilat, Israel in 2018. The 2020 event was set to take place in Seychelles but was postponed due to the global pandemic. 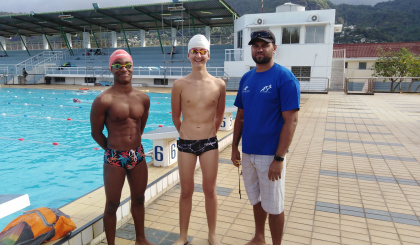 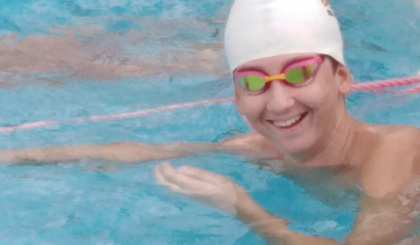