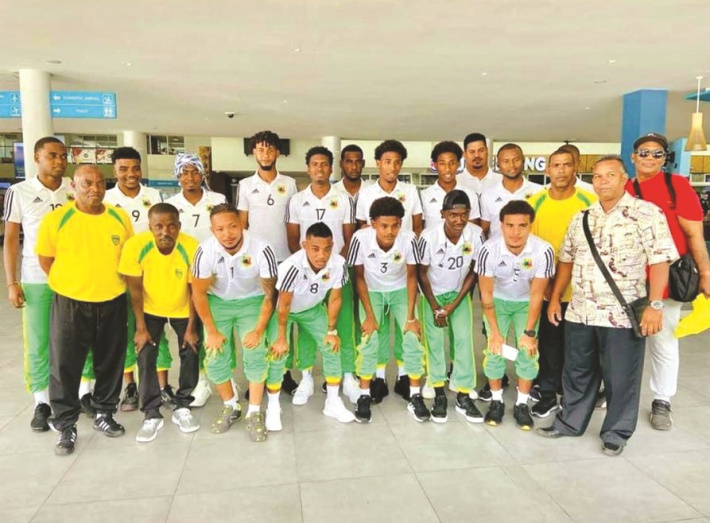 Seychelles Premier League sides La Passe and St Michel will start their 2023 African adventure this weekend with the first leg of their preliminary round matches against opponents from Comoros and Equatorial Guinea.

Competing in the Total Energies Confederation of African Football (Caf) Champions League, Premier League champions La Passe travelled to Comoros at 5.45pm yesterday to play their preliminary round away leg match against the island’s Volcan Club de Moroni on Saturday September 10 at 4.30pm.

St Michel, on the other hand, will play home against Inter Litoral Academy of Equatorial Guinea in Mauritius on Friday September 9 at 5pm at the St. Pierre/Côte d’Or National Sports Complex at Côte d’Or.

This will be their first leg preliminary round match of the Total Energies Caf Confederation Cup.

St Michel are playing their home game in Mauritius as improvement work on Stad Linite that would allow it to be certified for international matches, is yet to be undertaken.

As a result, La Passe too will have to play their return leg home game abroad.  They will travel to Mauritius after the Comoros game to host Volcan Club de Moroni on Friday September 16 at Côte d’Or.

Both Seychelles sides have high hopes for their forthcoming encounters and have prepared the best they can despite having had to cope with the hardships brought about by the Covid-19 pandemic.